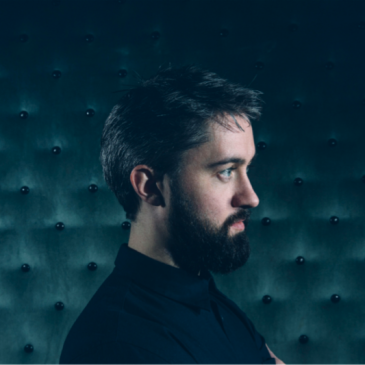 ANNOUNCE HEADLINE NEW YORK SHOW and CONFIRM NEWPORT FOLK FESTIVAL   credit: Andrew Whitton Following on from multiple shows in 2015, which saw Villagers aka Conor O’Brien supporting John Grant, Calexico, Laura Marling and Paul Weller throughout USA and Canada, the band have announced they will be returning in July to perform shows in New … END_OF_DOCUMENT_TOKEN_TO_BE_REPLACED 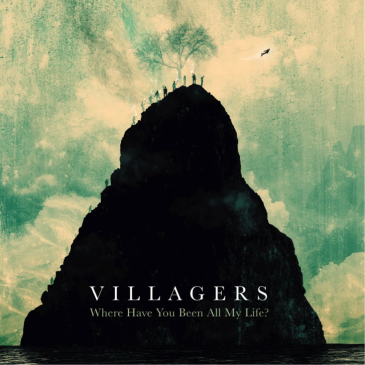 New Album Darling Arithmetic Out Tomorrow   Watch Video For ‘Everything I Am Is Yours’ HERE    US Tour Dates With Patrick Watson Announced       Darling Arithmetic, the third album from Villagers, is out tomorrow via Domino. The album premiered last week with NPR’s First Listen , with standout track ‘Hot Scary Summer’ … END_OF_DOCUMENT_TOKEN_TO_BE_REPLACED

Darling Arithmetic is the third album from Villagers, set for release on April 14th in the United States. The follow-up to Conor O’Brien‘s debut, Becoming a Jackal, and its successor, Awayland – both hugely acclaimed and each nominated for Britain’s Mercury Prize – is a breathtakingly beautiful, intimate album entirely about love and relationships.  On … END_OF_DOCUMENT_TOKEN_TO_BE_REPLACED