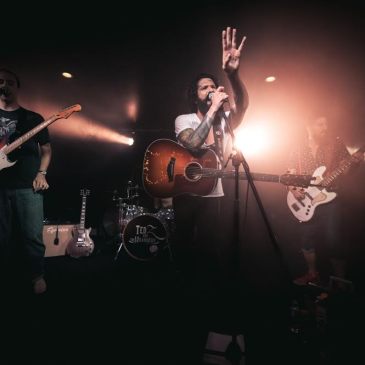 Ted Z and The Wranglers are due to release their first album ‘Ghost Train’ via Rip Cat Records Below find the new single from one of California’s most compelling and sought after Americana roots musical collectives, Ted Z and the Wranglers. This is the band’s first release with their new label Rip Cat Records. Listen to … END_OF_DOCUMENT_TOKEN_TO_BE_REPLACED