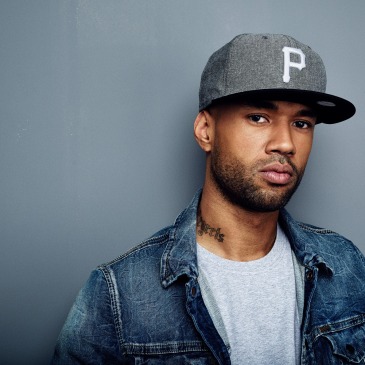 “WAVES” BY MR. PROBZ EARNS “DANCE SONG OF THE YEAR” NOMINATION FOR iHEART RADIO MUSIC AWARDS image via Ilja Meefout “Waves,” the hit single by Mr. Probz made quite a splash today after being announced as a nominee in the “Dance Song of The Year” category for the 2016 iHeart Radio Music Awards set to … END_OF_DOCUMENT_TOKEN_TO_BE_REPLACED