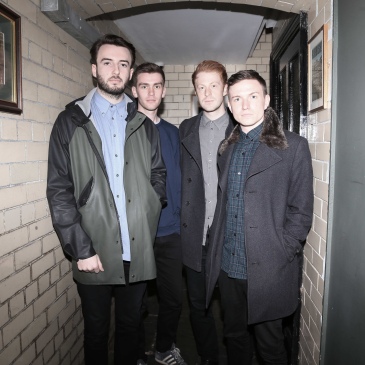 Mayflower Reveal New Single ‘I’m Not There’ Released 2nd September Listen here Photo credit: Kevin Donnelly Dream pop quartet Mayflower have announced the forthcoming release of their latest single ‘I’m Not There’. The track captures the sense of melancholic euphoria which is typical of the Manchester outfit’s sound, with waves of melody and counter-melody intertwining to … END_OF_DOCUMENT_TOKEN_TO_BE_REPLACED 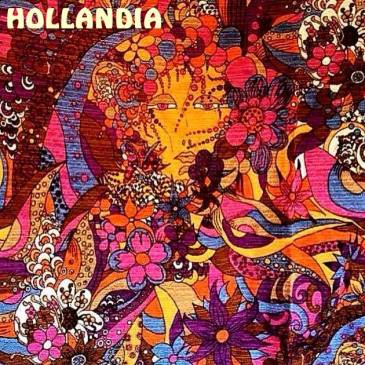 FAIRCHILD – Breathless (single) “From Australia, a new group who raid the 1980s new-wave archives with beautiful results” – The Sunday Times Australian, Manchester-based, six-piece FAIRCHILD are set to continue their streak of 1980s musical praises with the release of new single Breathless – the title track off their new EP, set for release in … END_OF_DOCUMENT_TOKEN_TO_BE_REPLACED

Whyte Horses reveal new track ‘La Couleur Originelle’ ahead of November UK Tour   New album Pop Or Not will be released in Spring 2016 “the kind of raw materials that could induce a third summer of love” Q Magazine “Evoking ’80s guitar pop as much as ’60s flower-power atmospheres, as well as Go! Team-esque … END_OF_DOCUMENT_TOKEN_TO_BE_REPLACED

The Music/literary Festival returns for its third year The Jam’s Rick Buckler, and Jemima Dury join the bill Panels, Q & As and performances take up the weekend   ‘Filling an intriguing niche that we didn’t realize needed filling until it was full’ Crack magazine   Where: The Palace Hotel, Oxford Road, Manchester, M60 7HA When: … END_OF_DOCUMENT_TOKEN_TO_BE_REPLACED

The Slow Readers Club – Plant the Seed Scruff of the Neck Records Release: 20 November 2015   Manchester is a city synonymous with guitar-driven indie with a rich musical heritage that is hard to ignore. It has arguably given us as many seminal bands as London, whilst also producing producing plenty that feel all … END_OF_DOCUMENT_TOKEN_TO_BE_REPLACED

Girlfriend Share New Dancefloor Track ‘Good Morning’  ‘Good Morning’ is the new track from Girl Friend. It’s a pulsing celebration of idle hours and alone time the morning after an uplifting night before.  Fronted with a joyful croon by lead singer Amory the song is delivered with an itchy dancefloor beat to feel like an … END_OF_DOCUMENT_TOKEN_TO_BE_REPLACED