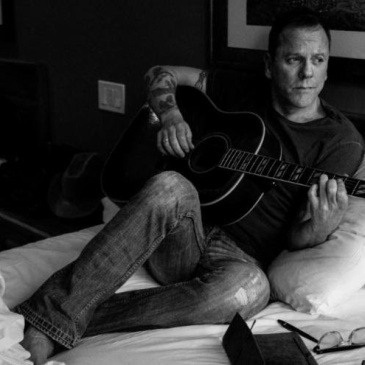 KIEFER SUTHERLAND ANNOUNCES NATIONWIDE 26-CITY TOUR AND DEBUT ALBUM DOWN IN A HOLE  Set for Release This Summer Kiefer Sutherland will bring his rich, soulful vocals and guitar licks to venues across the country beginning April 14 when he performs for audiences with a set list that includes cuts from his folk-tinged album, Down In A … END_OF_DOCUMENT_TOKEN_TO_BE_REPLACED