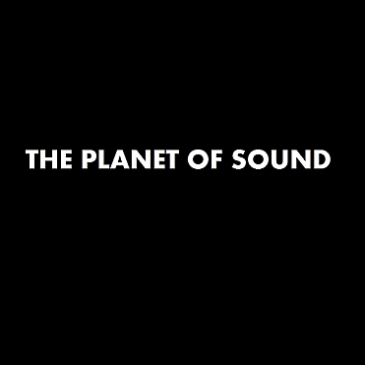 Hi Everyone, I decided to do an ‘End Of Week Playlist’ on Saturdays. It’s supposed to be a nice reminder about all the great tracks I’ve featured on ‘The Planet Of Sound’ and maybe for you to feel tempted to find out a bit more about the artists (because that’s really the whole point, isn’t … END_OF_DOCUMENT_TOKEN_TO_BE_REPLACED 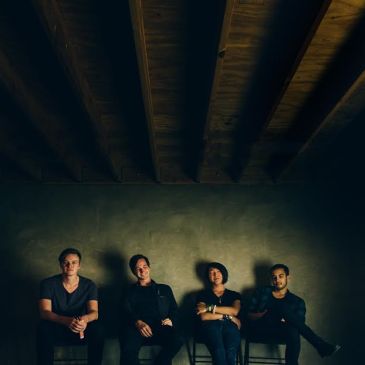 In the span of less than a year, Boroughs have become one of Southern California’s most exciting and sought after Americana roots musical collectives.  The four-piece blends elements of country rock, gritty folk and soulful Americana reminiscent of the likes of early Neil Young, Ryan Adams, and Wilco. Charismatic singer-songwriter Kyle Neal poignantly sings stories … END_OF_DOCUMENT_TOKEN_TO_BE_REPLACED