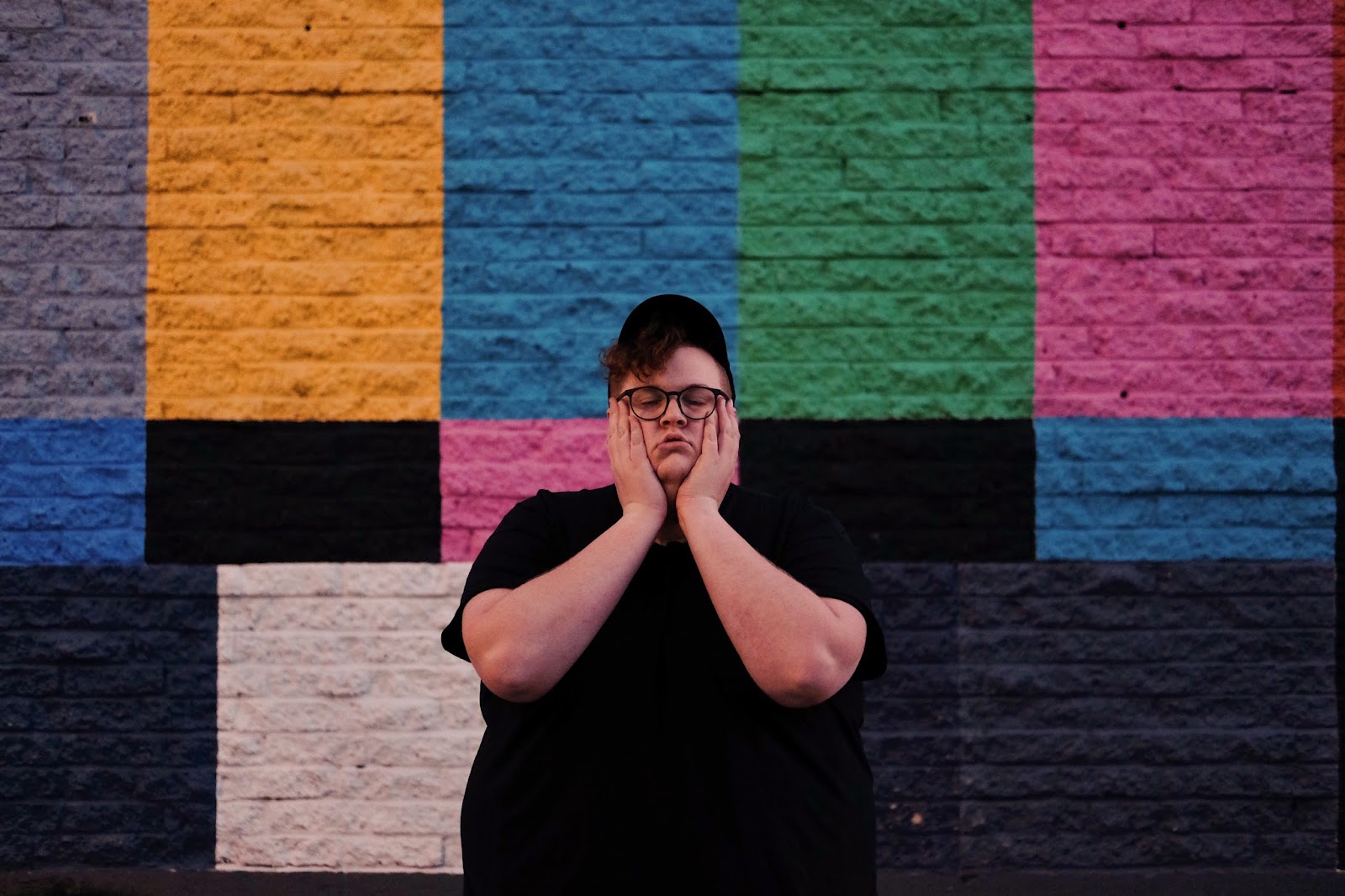 Michigander, a project fronted by Jason Singer, is set to release his third single on April 21st, 2017. The track is titled “Fears” and will be available worldwide next month. The song, which was written by Jason during a high school math class has finally been captured in a lush and massive recording. Produced by Jake Rye, “Fears” is the best Michigander has ever sounded. Fans of the debut single “Nineties” will not be disappointed when they hear this new track that has been a crowd favorite over the last two years.

Michigander is an indie rock act from west Michigan that has been gaining a lot of momentum after the release of their debut single “Nineties”. The song is in regular rotation on dozens of college radio stations around the country and has been featured on official Spotify playlists including “Indie All Stars” and “Viral Hits” accumulating well over 340,000 plays in less than a year. Jason has also recorded sessions with Daytrotter, SoFar, and Real Feels.

In the past year, they’ve performed with such acts as Ra Ra Riot, Tokyo Police Club, Twin Peaks and Boy & Bear. On top of that, the band has been a key part of the up and coming midwest music scene, headlining packed out rooms all over Michigan. In addition, Michigander has toured all over the midwest, east coast, and the south including a performance at SXSW. This summer Jason and the band are set to play the MoPop music festival in Detroit alongside Alt-J, Foster the People, and Solange.