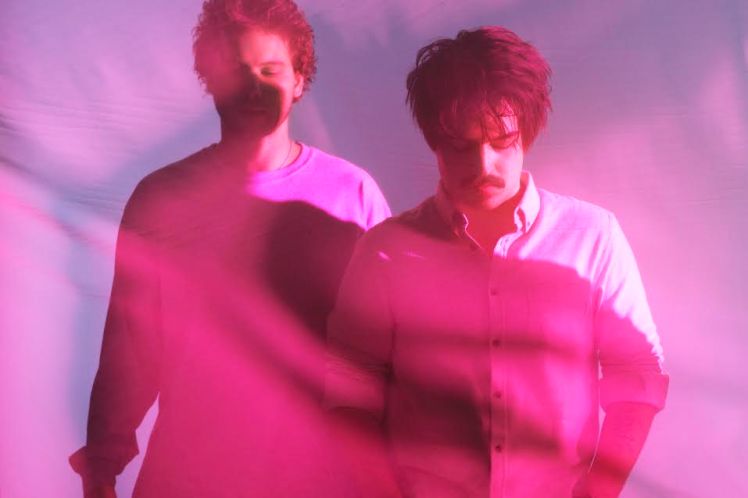 Milky Chance give a taste of bittersweetness with the title track of their upcoming album.

Milky Chance touch on nihilism and ambivalence on new track Blossom. “Blossom is about being tired and exhausted.” Clemens explains, “It’s about emerging from that nihilism and negativity to find meaning and emotion again.” It’s a beautiful concept, blossoming from one’s jaded outlook into a fresh perspective. Milky Chance have really summarised their impact on the musical landscape without even meaning to; they provide a cool, fresh take that will inspire others for years to come.

Blossom follows up ‘Ego’, ‘Doing Good’ and ‘Cocoon’, of which the latter has racked up over 8 million hits on Youtube and 40 million Spotify plays since November. All four tracks serve as an introduction to Blossom, the band’s follow-up to runaway debut album Sadnecessary, which had the band touring the world for the last 4 years.

Blossom is out 17th March and available for pre-order now

Milky Chance also uncovered Chapter 3 of their innovative and inventive “Blossomentary” entitled “Throwback.” Fans generate and submit their very own customizable version of the album artwork and if they’re lucky, they’ll get the chance to win a signed print of their rendition. Check it out on www.blossomentary.milkychance.net

Milky Chance are currently on their ‘Blossom’ tour, of which all European & US dates sold out. Remaining dates are as follows :

2nd May – The Tivoli – Brisbane, Australia