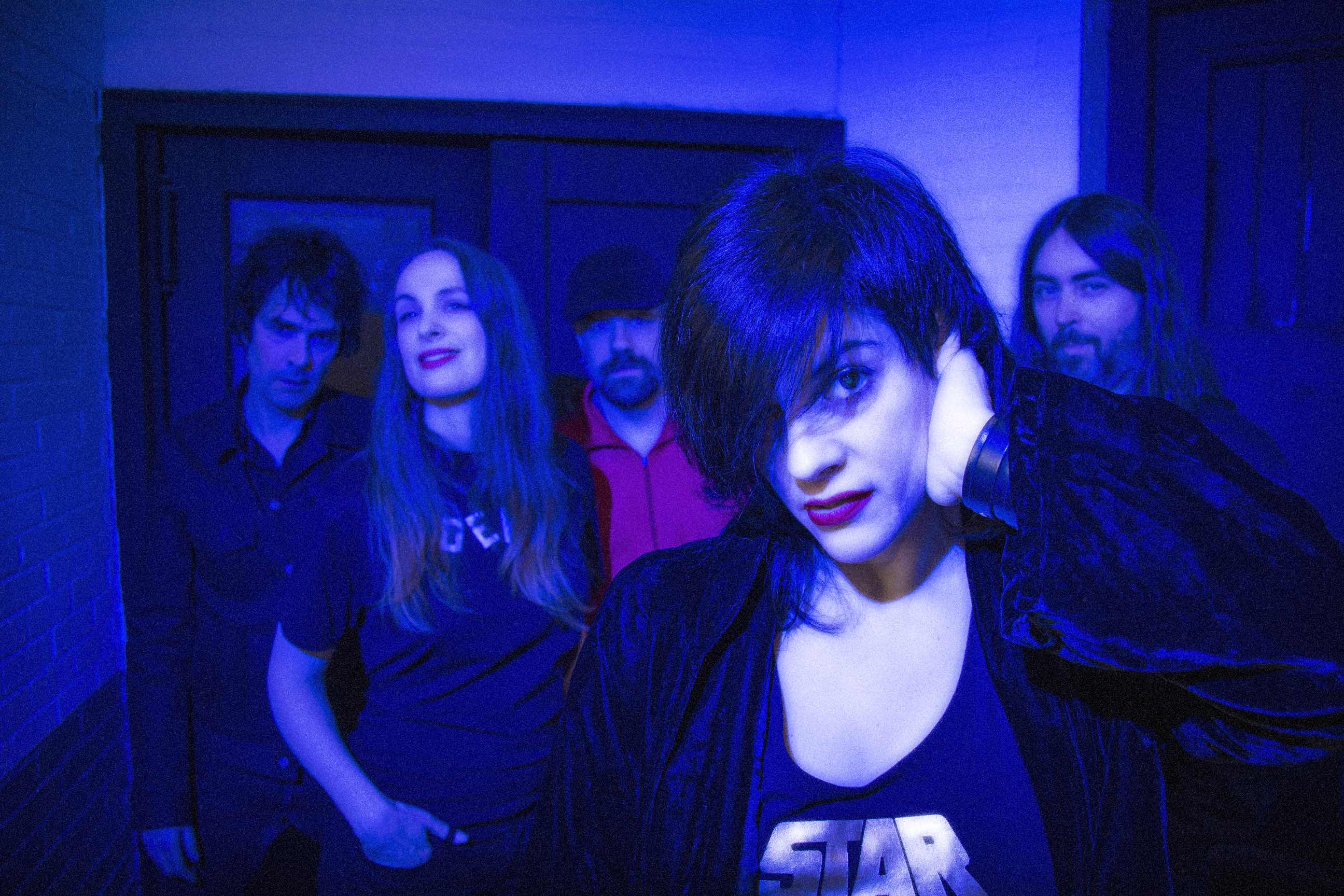 “Ms. Martinez speak-sings at a pace that recalls the blues but with an affect that suggests perturbation or getting stunned or sweating, or all three…”
New York Times

New York City’s Boss Hog have released the track “Ground Control.” The track appears on their first studio album in 17 years, Brood X, due for release this March 24th via In The Red Records.

Boss Hog has announced expanded US tour dates including Detroit, Pittsburgh and more. The NYC record release show is March 30 at Mercury Lounge.

Led by Cristina Martinez (ably assisted by her faithful sideman/husband Jon Spencer, as ever playing Flavor Flav to Cristina’s Chuck D), Brood X feels less like the work of a group who’ve been on ice for so long, more a slithering and sludgy monster of an album, a boiling pot of hot funk keys, growling punk attack, searing blues breaks and the ground-shaking holler of Martinez.

Cooked up in the same Lower East Side basement where Boss Hog brewed their first blistering noise outs, and cut at Michigan’s Key Club Recording Company on the same Flickinger N32 Matrix console Sly Stone used for There’s A Riot Goin’ On, ‘Brood X’ is serious music for serious times, the perfect soundtrack for a necessary revolution.

The 17-year cicadas have re-awoken, and not a moment too soon. New York has changed beyond recognition and there’s a buffoonish villain entering the White House, but Martinez’s towering vocals and vicious, hilarious, emboldening lyrics have never sounded so sharp, nor Boss Hog so timely. Opener ‘Billy’, all brawny low-end and delirious funk organ, finds Cristina and Jon howling about “The brink of destruction!” over apocalyptic beats, while Ground Control, a prismatic vision of today’s Big Apple, includes the bitter observation, “This is the cost of privilege”.

“A lot of Cristina’s lyrics on this album resonate with me more deeply since the election,” nods Spencer. “They’re blues songs, protest songs.” 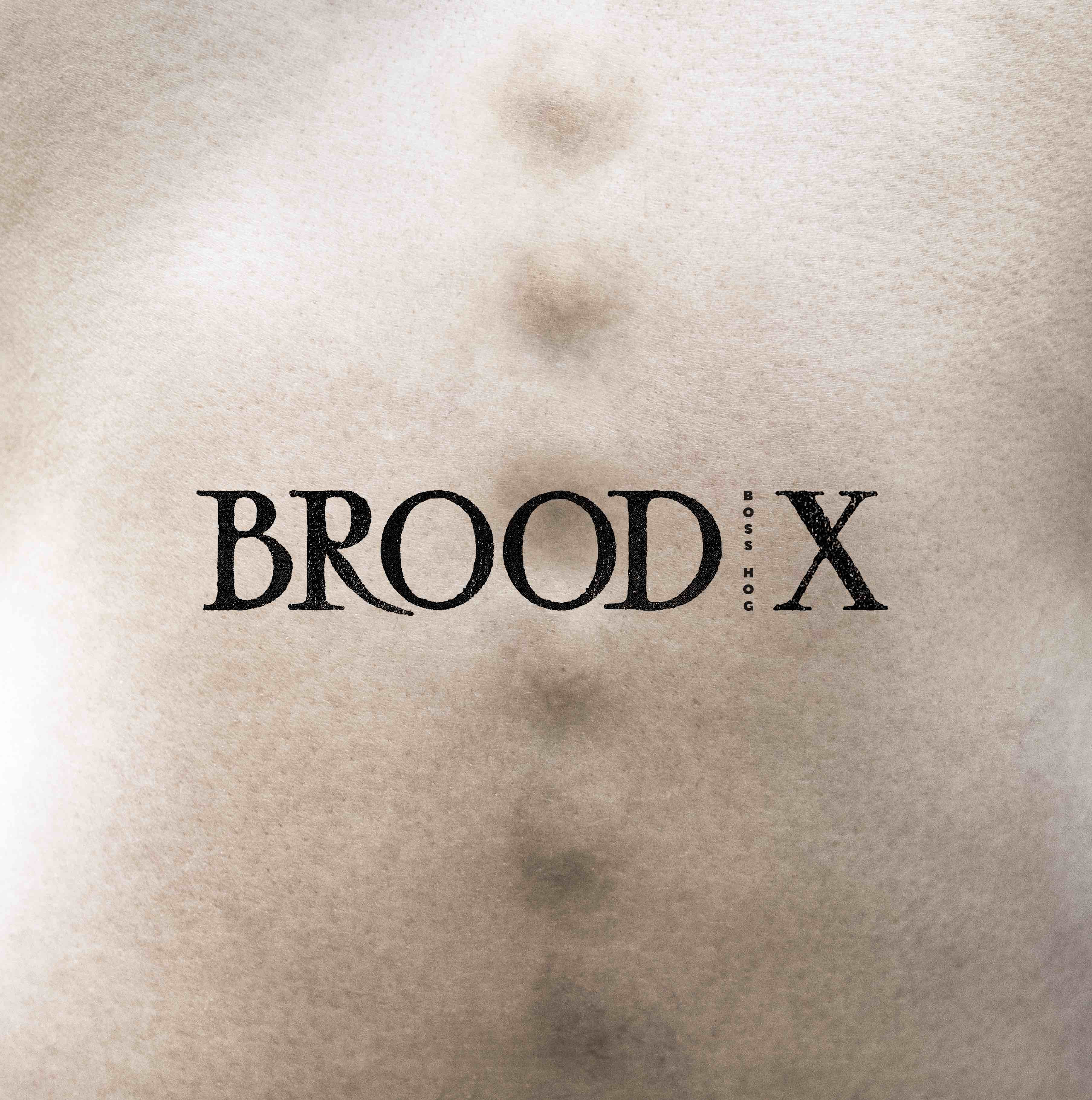