Pittsburgh’s Young Fox are gearing up for the release of their upcoming LP “Sky Beats Gold” this Friday, March 10.

The band has teamed up with New Noise Magazine to stream a track off the album titled “We Move As Waves.”

“Young Fox are firing on all cylinders. A rich brew of instruments led by airy yet powerful vocals that transport the listener on a reflective and brooding lyrical journey from start to finish.” – Alternative Press

Pre-order “Sky Beats Gold” on limited edition LP/digital here and on iTunes. All pre-orders include instant downloads of “Sometimes the Monsters Win” and “Slow Burn.”

Two years after the release of their impressive debut EP (Predecessors), Young Fox returns with Sky Beats Gold, a beautifully layered and moody discourse aimed directly at perpetual questions. The material vs. the immaterial. The closing gap between what we’ve become and what we’ve feared. Empty hands and empty hearts. The darker spectrum of the human experience.

Sonically, Sky Beats Gold mirrors its brooding thematic aesthetic to near perfection. Dark and driving drums lay the foundation for intricate guitar work, and aggressive instrumentation combines seamlessly with soaring and confident vocal melodies. Each moment is purposeful; an impressive balance of cause and effect. Translation: a big rock record. The drive of Thrice with the complexity of Sunny Day Real Estate. The accessibility of Foo Fighters with the emotion of Manchester Orchestra. The album also features a cameo from Stephen Christian of Anberlin on the track “Slow Burn.”

“All around we were shooting for something heavy, ambient, and dynamic,” says bassist Callan Carnahan. “We built one of the baritones that was used on nearly every song, and the low register adds a super heavy, punchy feel to the record. That combined with various drop tunings added this huge, deep timbre to the songs that really resonates with the feel of the album and the lyrical content.”

When asked about the band’s influences, guitarist Marty Lunn (also a member of heavily influential metal outfit Zao) offered a metaphor. “We all have similar roots, but it’s our individual branches and leaves that make the band unique — this has certainly influenced how this album sounds. A lot of 90’s inspiration is definitely present.”

While recording Sky Beats Gold, the band made the decision to take a much more streamlined approach to the production process than they had with their previous release Predecessors, which was recorded over multiple months in various studio settings.

“Sky Beats Gold was self-produced by the band with Marty at the helm,” says vocalist/guitarist Luke Cypher. “Many twelve hour days and late nights were spent working through tone and structure.” “Recording at the same studio, in the same period of time with the same engineers really ended up making it a more cohesive record,” adds drummer Chris Hawthorne.

Lyrically, Sky Beats Gold is equally introspective and intrepid. From the album’s opening track and lead single, “Sometimes The Monsters Win,” (Pleading heart now to take you in / Try to sleep through the night / ‘Cause sometimes the monsters win.”) to the final notes of the delicate closer “Hearts of Me (Part 2),” (Heavy hangs the head that wears the crown I stole / I find solace here alone), an unsettling and palpable feeling of desperation is present. However, if you listen closely and completely, you will find that the band has not presented desperation without an alternative.

“Given the state of things, it’s easy to get discouraged, point fingers, and place blame,” says the band. “Overall, the album does consider a positive message in a time of total political and religious upheaval. This supports our notion that in the end, after all the disease and perceived coldness of the universe, taking an introspective step back from reality and examining the bigger picture does reveal that humanity and life are inherently good.” 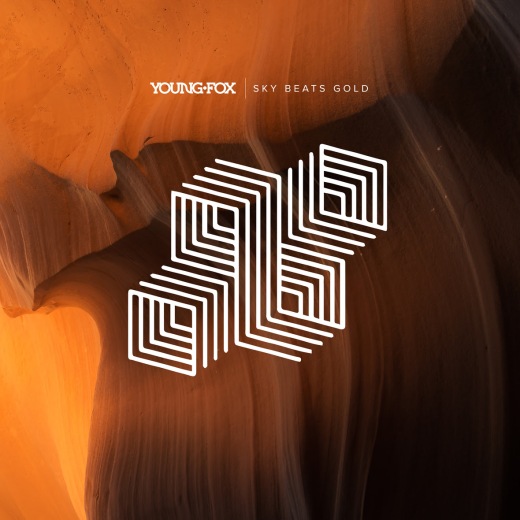