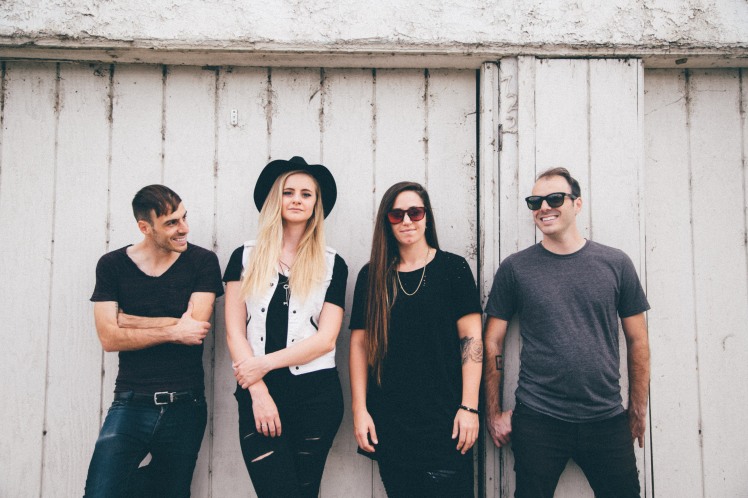 SLEEPLUST is the creative collaboration of twin brothers, guitarist Michael Pepe and bassist Joseph Pepe, vocalist Amber Ruthe and drummer Sarah Luffred. Around the same time in 2015, the four members moved to Los Angeles to pursue music full-time and would cross paths many times before coming together. The band’s music is a distinctive mixture of sounds as diverse as their backgrounds. Michael and Joseph, originally from Charlotte, NC, come from a rock and electronic background, while Sarah, hailing from Cleveland, OH, was deeply involved with hip-hop prior to the band. Amber, from Milwaukee, WI has origins in the electronic and post-punk worlds. With such diversity comes a unique approach to songwriting with the result being honest music that they hope will strike a chord with their fans and listeners.

Without knowing it, the current lineup of the band has been in the same place at the same time long before they would come together for this new material. In late 2015, Amber had attended a SLEEPLUST show in Hollywood at Boardners, which prompted her to search out a similar band to get involved with. However, a couple of months later when looking for a new vocalist, Joseph ended up answering her online post completely by chance. The band has been writing and performing ever since.

Since their formation, SLEEPLUST has released two EPs, their debut Self-Titled EP and its follow-up remix EP simply titled Remixes. Together, those EPs have accumulated over one million plays across digital streaming services, and tracks from both have also been placed on television shows such as The Real World, Bad Girls Club, Total Bellas and more. Their new single, “Over”, is the beginning of the band’s next chapter as they prepare their forthcoming album for Summer 2017. 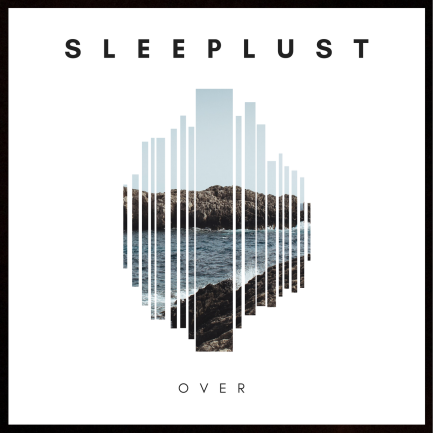