Band’s Tour with Chon Selling Out 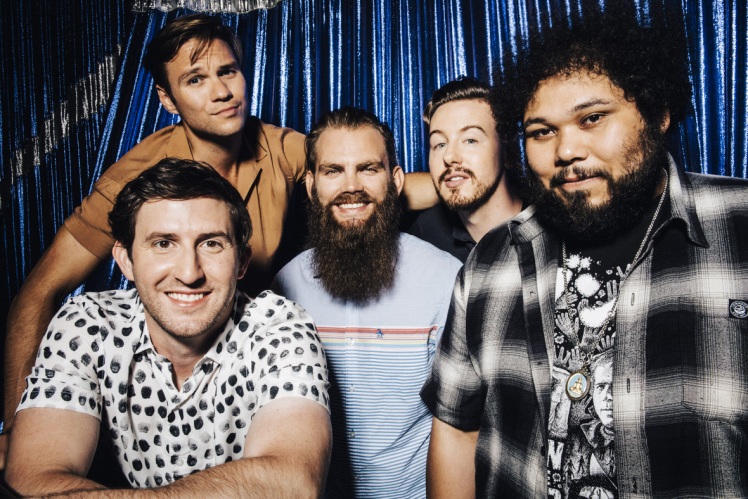 The band’s ‘The Robot with Human Hair vs. CHONzilla Tour’ with San Diego’s CHON is now underway, with multiple shows selling out including the Colorado, Bloomington, Columbus, Sayerville, Lancaster and Sacramento dates.

The band is touring on the heels of their latest album, the critically-acclaimed, “Mothership”, which helped them achieve their highest-selling first-week sales in the band’s 11-year career.

““Mothership,” the seventh album from Dance Gavin Dance, resists pigeonholing… While there are echoes of expansive recent rock acts like the Mars Volta and Coheed and Cambria, both of which combine prog’s opened-mind scope with heavier sounds borrowed from hardcore punk and metal, “Mothership” offers surprising twists… Giving it a spin or two shines a light on a swath of heavy, ambitious, and sometimes witty rock that seizes on the past few decades of edge-dwelling music places it all in a blender, and puts the speed on high.”-Boston Globe

“A bold effort for album no.7. Dance Gavin Dance are powering forward with ‘Mothership’.”- Rock Sound

“The California-based band’s seventh full-length redefines the limits of post-hardcore with this experimental yet cohesive release…one of the most impressive records to be released in 2016.” (5 stars)- New Noise Magazine 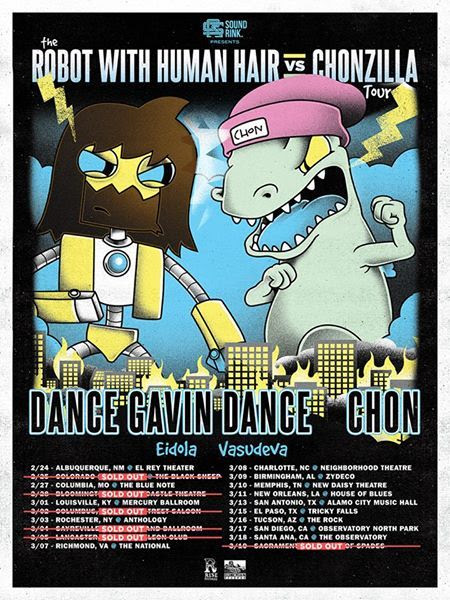