“Brace yourselves, America. SLØTFACE are coming… The band is taking the country by storm with
irresistible pop punk hooks and a rumbling post-punk flavored bass line.” – The Huffington Post

“Their sound embraces the fierce, satisfying aggression of punk and hardcore and
the foot-tapping, bounce-around vigor of pop.” – Interview Magazine

“Take Me Dancing just creeps under your skin and wears you as its birthday suit.”
– BBC Radio 1, Phil Taggart

“Norwegian punks SLØTFACE bring an explosive intensity to everything they do, even if that’s just asking someone to take them out on the town… a fierce feminist anthem.” – Consequence Of Sound 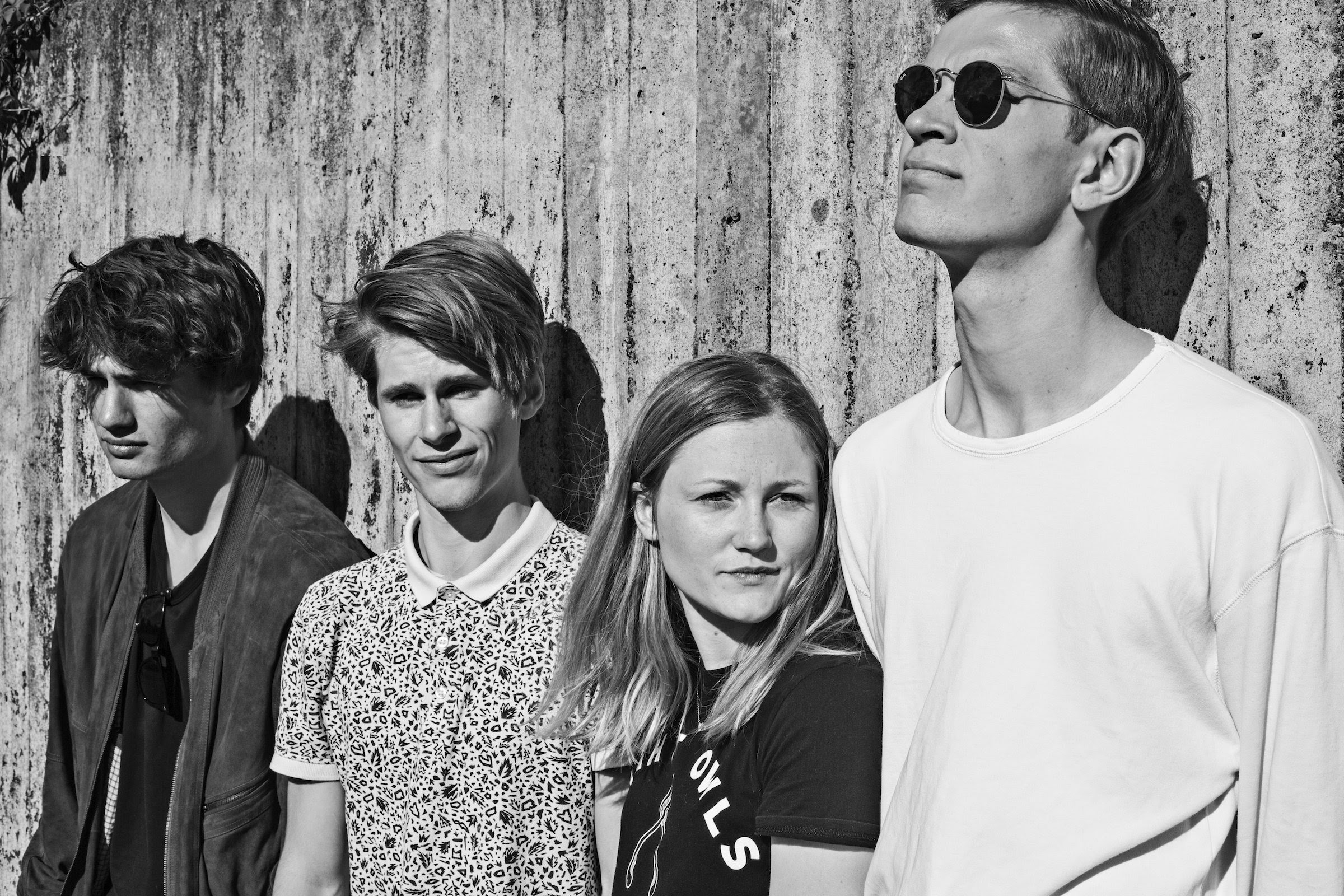 Formed in 2012, Norway’s Sløtface is a punk band with livewire energy and introspection beyond their years. Lead by vocalist Haley Shea with guitarist Tor-Arne Vikingstad, bassist Lasse Lokøy and Halvard Skeie Wiencke on drums, with every move they make, they look to spin conventions on their head. The band is bringing this passionate virtuosity and their energetic live show to the US with a handful of must-see performances at SXSW including, but not limited to, the DIY and Sounds of Norway showcases.

Haley’s forceful, firework-spitting punk slices through you with an immediacy and confidence of someone several records in. Whether it’s a love song from an unexpected perspective or a critique on power & ego, the foursome’s message and undeniably catchy riffs have inspired critics and fans across the globe. Stay tuned for more exciting news & SXSW performances to be announced from Sløtface in 2017!