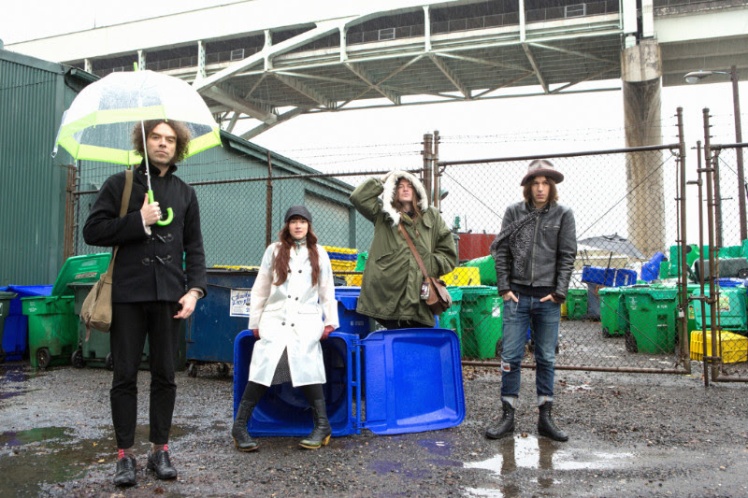 Portland, Oregon-based indie rock icons The Dandy Warhols fly into London for a sold-out performance at London’s Roundhouse venue this Saturday and have released a video for their new track ahead of the show.

“This song is a story from about a decade ago and it all came together last year,” says Courtney Taylor-Taylor. “Last year when nobody believed we would have the political insanity which is now unfolding. I hope this can be a moment of clever fun and a break from the big worries that are quickly piling up on our doorsteps.”

Their latest album, Distortland is available now through Dine Alone Records on iTunes.

Find The Dandy Warhols at: