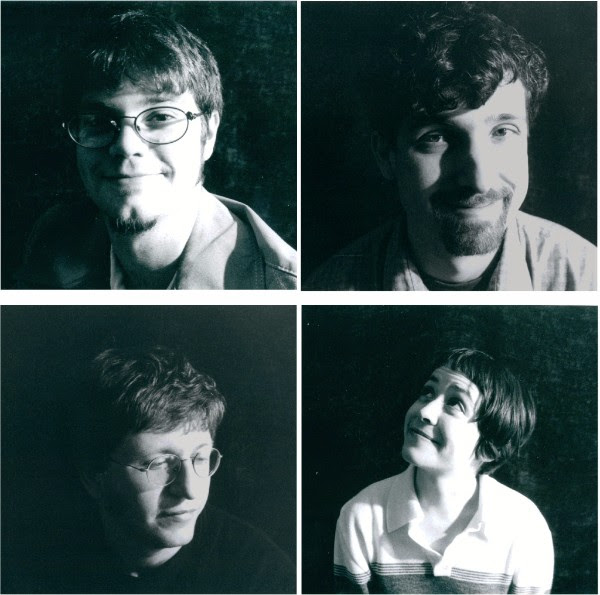 Out Now via Sonic Surgery Records (an imprint of Super Secret Records)  Transona Five‘s self-titled double LP on vinyl, but you can listen to it in full exclusively over at Brooklyn Vegan. 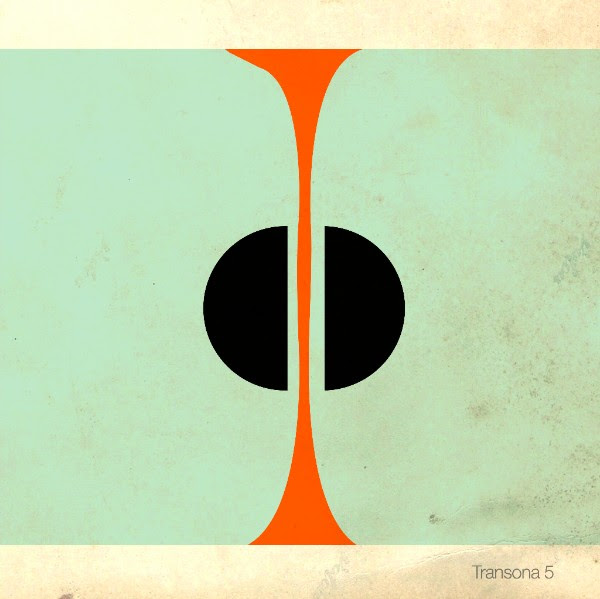 Transona Five’s releases predated mp3s and current digital music trends and their music has not been available for nearly 20 years. The now released self-titled double LP is being reissued on Sonic Surgery Records and features recordings from the period of 1996 to 1999 including previously unreleased tracks.