“If you’re wondering what ‘Sechs Freunde’ actually means, it’s the German equivalent of six degrees of separation. There also happens to be six friends in the band and ‘Let The Dancers Inherit The Party’ is due to be their sixth album. See what they did there?” – DIY 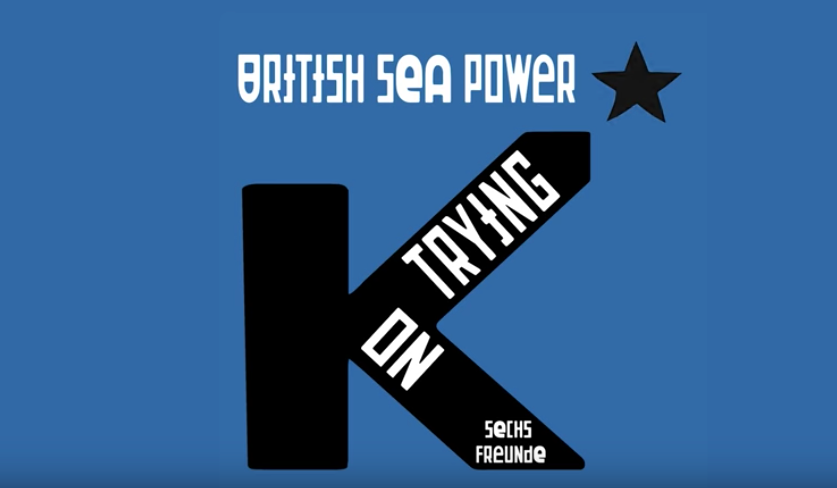 British Sea Power have revealed “Keep On Trying (Sechs Freunde)” the second track to be shared from their forthcoming album Let The Dancers Inherit The Party out March 31st on the band’s own Golden Chariot imprint (via Caroline International).

The follow-up to lead album single Bad Bohemian, “Keep On Trying (Sechs Freunde)” is a mighty, middle-of-the-dancefloor ode to perseverance; a rocket-powered love letter to friendship. Both tracks are now available as immediate downloads via album pre-order.

The track’s Europhile chorus rings with a collective Deutscher cry of ‘Sechs Freunde’ – the German equivalent of the six degrees of separation concept; six friends being the constituency of British Sea Power. Let The Dancers Inherit The Party is the band’s long-awaited sixth studio album.

Recorded in Sussex, London and on the Isle of Skye, Let The Dancers Inherit The Party follows the band’s five studio albums for the great Rough Trade Records – a catalogue of releases that saw BSP become the longest continually-signed band in the label’s history. Rough Trade remain a vital part of the BSP story and will continue to do so, but the new album is being licensed from the band’s own Golden Chariot label to Caroline International. The entire recording of the album was funded by the band’s remarkably dedicated audience.

As British Sea Power release new album Let The Dancers Inherit The Party the band is immersed in the German language, Polish animation and the work of the German Dadaist artist Kurt Schwitters – cosmopolitan imperatives that underlie the internationalism and pan-European unity that has energized this group across its 15-year history. 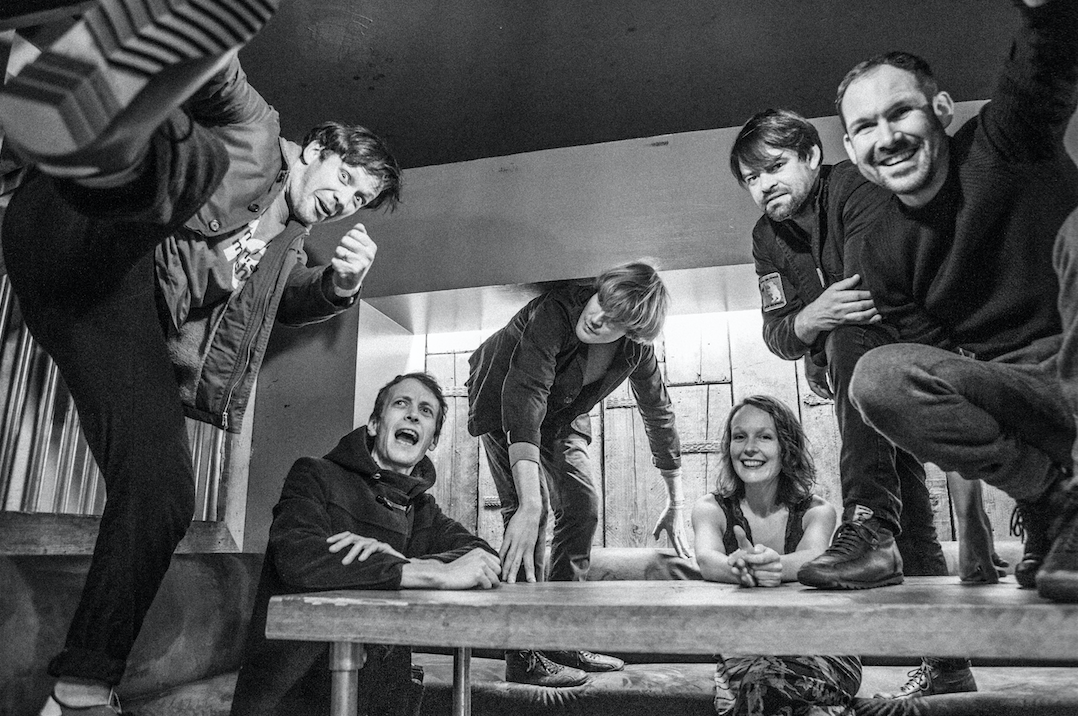