Minus the Bear are thrilled to share second single, ‘Last Kiss,’ off their forthcoming sixth full-length, VOIDS, which is due out March 3rd on Seattle’s Suicide Squeeze Records. Noisey has praised the album’s “dichotomy between dark imagery and danceable, inventive rock”, and Paste described lead single ‘Invisible’ as “a stuffed-to-the-gills, aural blowout of a song.” Premiering today on A.V. Club, ‘Last Kiss’ is the latest preview from the forthcoming album. A.V. Club described the new single by saying, “”Last Kiss” is another step in Minus The Bear’s evolution, one that’s seen it continue defying expectations and exploring new sounds with each new album.”

The band will also soon be embarking on a 29-date spring tour across North America, culminating in a hometown Seattle show on April 15th.

Stream the first single ‘Invisible’ at Noisey via SoundCloud

For the past 15 years Minus the Bear have made music on their own terms while carving out their own unique musical world, selling over 500k records in the process and playing to countless sold out crowds along the way. This isn’t to say they’re impervious to outside influence. They’ve borrowed components from a wide swath of genres—the brainy clangour of New York’s proto-punk scene, the cerebral buzz of IDM, the poptimist evaluation of hip-hop and R&B, and the grandiose visions of prog rock—but always managed to defy classification.

Throughout the first decade of their existence, every new album offered a new musical approach, as seen in the idiosyncratic fretboard gymnastics of Highly Refined Pirates, the glitchy loops of Menos el Oso, or the modernised Fripp- inspired wizardry of Planet of Ice. By the time the band entered our current decade, their knack for reinvention yielded to an emphasis on refinement. Albums like OMNI and Infinity Overhead searched for a middle ground where their myriad of stylistic approaches could all work within the context of a single record.

On their sixth album VOIDS, produced by Sam Bell (The Cribs, Weezer, Bloc Party, Two Door Cinema Club), Minus the Bear started with a blank slate, and inadvertently found themselves applying the same starting-from-scratch strategies that fueled their initial creative process. “There was a lot of change and uncertainty,” says guitarist David Knudson. “I think the general vibe of emptiness, replacement, lacking, and longing to fill in the gaps was very present in everyone’s’ minds.”

Change was everywhere. Keyboardist/vocalist Alex Rose took on a more prominent role in composition and handled lead vocal duties in Jake Snider’s stead on songs like “Call the Cops,” “Tame Beasts,” and “Robotic Heart,” drummer Kiefer Matthias joined the fold, producer Bell lent a fresh set of ears in the studio, and the band returned to their original label home at Suicide Squeeze Records. Minus the Bear were no longer swept along by the momentum that had driven them for the last fifteen years. Instead, they reached a point where they could recalibrate and redefine who they were as a musical entity. The resulting album VOIDS retains many of the band’s signature qualities—the hedonistic tales of nighttime escapism and candid vignettes of adulthood, the savvy up-tempo beats, the layered and nuanced instrumentation—while simultaneously reminding us of the musical wanderlust that initially put them on the map.

Suicide Squeeze Records is proud to release VOIDS to the world on March 3rd, 2017 on CD, LP and cassette. The first pressing of the album is available on 1,000 copies of Electric Blue (Minus The Bear exclusive) vinyl, 5,000 copies of splatter coloured vinyl and 5,000 copies of 180-gram black vinyl. The LP jacket features PMS inks, a die-cut cover with a printed inner sleeve and contains a download code. The cassette version is limited to 500 copies and also includes a download code. 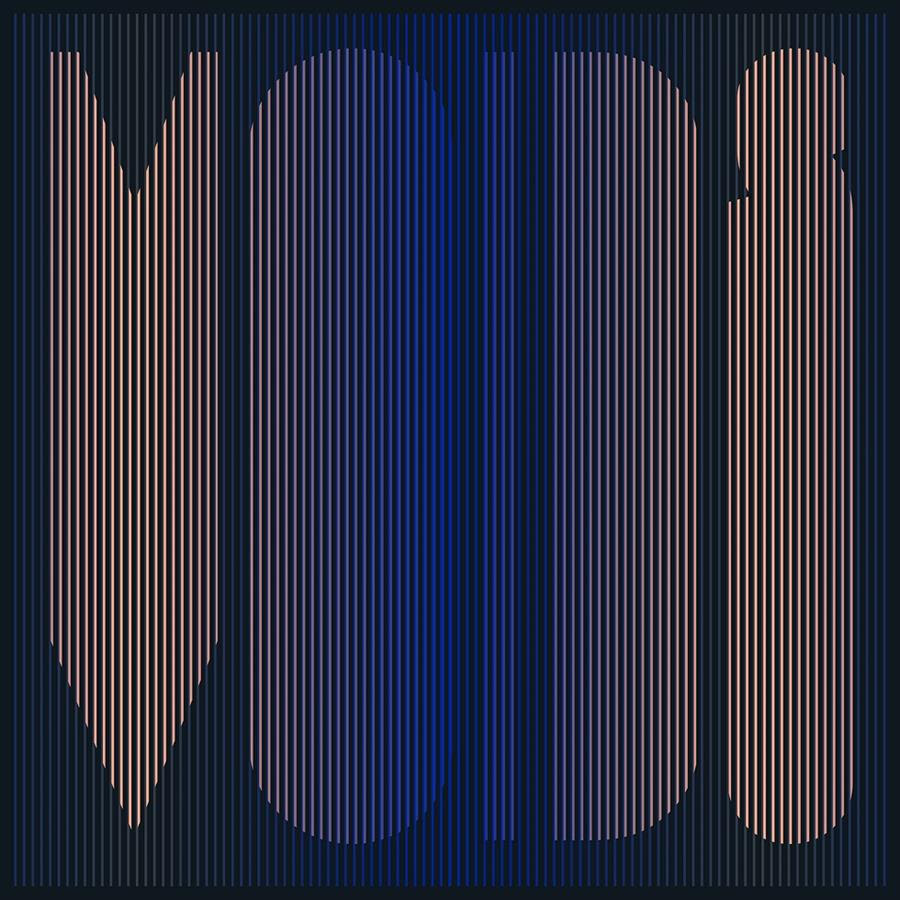