“a rush of pure adrenaline and anthemic drive.” – Consequence of Sound 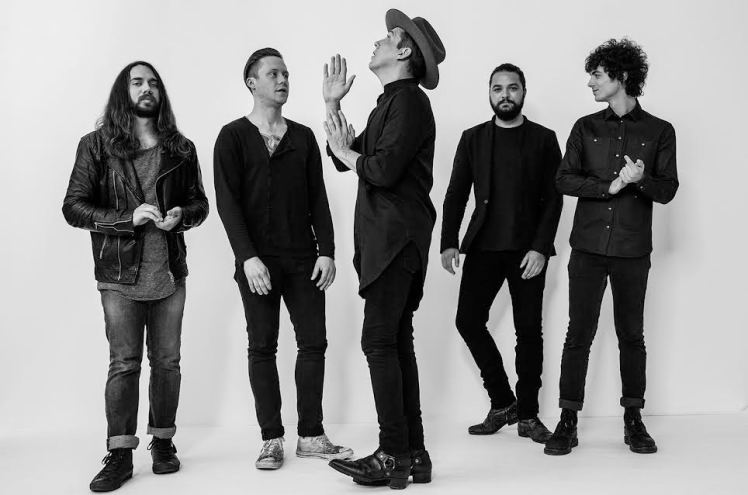 Having sold out shows in Manchester, Glasgow and London (The Lexington) in January 2017, MONA (Nick Brown, Zach Lindsey, Alex Lindsey, Jordan Young & Justin Wilson) are excited to announce their largest UK/European tour since 2013.

The band’s latest ‘In The Middle’ EP is available to stream now.  The Title track and lead single ‘In The Middle’ is proving to be their most successful track to date with 2.5 million streams already amassed on Spotify.  You can stream the full EP here.

Watch ‘In The Middle’:

They’ve seen a lot in just a few years and have emerged with a renewed sense of purpose and a fresh and vibrant set of newly penned songs that may well be the best of their career. With a new label, Bright Antenna Records, a new team and an extraordinary new batch of songs, Brown says he’s more proud than ever of the band and the work they are doing. “We have always been a tight-knit group, but the vibe is the best it’s been and we are looking forward to bringing these songs to the public,” says front man Nick Brown. “Very few things matter in this world, and we think music is one of them.” Full track listing can be found below. PRESS HERE to listen to the title track “In The Middle” and HERE to listen to the full the EP.

In The Middle Track Listing