Parisian producer and electronic musician Uppermost releases his highly anticipated Origins (2011-2016) LP via his own label imprint UPPWIND today. The 23-track collection celebrates the progression of his career from his early days to his present-day success and includes hit tracks such as Beautiful Light, Reminder, and Mistakes (30 million+ streams) as well as seven never-before-heard tracks.

In celebration of release, Uppermost shares a new live video for Constellation, featuring an instrumental version of the song performed by the Paris Symphonic Orchestra. The video premiered with Daily Beat today and is available to watch here. Speaking about the video, Behdad comments:
“This video is the result of a common effort in order to give life to an electronic piece of music. I had this dream for many years and I think I don’t realize yet that I’ve been given the chance to make it a reality.”

27-year old Behdad Nejatbakhshe recorded all songs on the LP in Paris between 2011 and 2016 which represent an artistic rebirth of sorts, ignoring expectations and returning to the basics of his musical vision. Over the course of its 100-minute runtime, we see Uppermost seamlessly transition between atmospheric and ambient soundscapes with driving rhythms and pulsating bass. The album follows 2014’s full-length Evolution, 2015’s New Moon EP, and 2016’s Impact EP. With such a massive project under his belt, stay tuned for more to come from Uppermost in 2017! 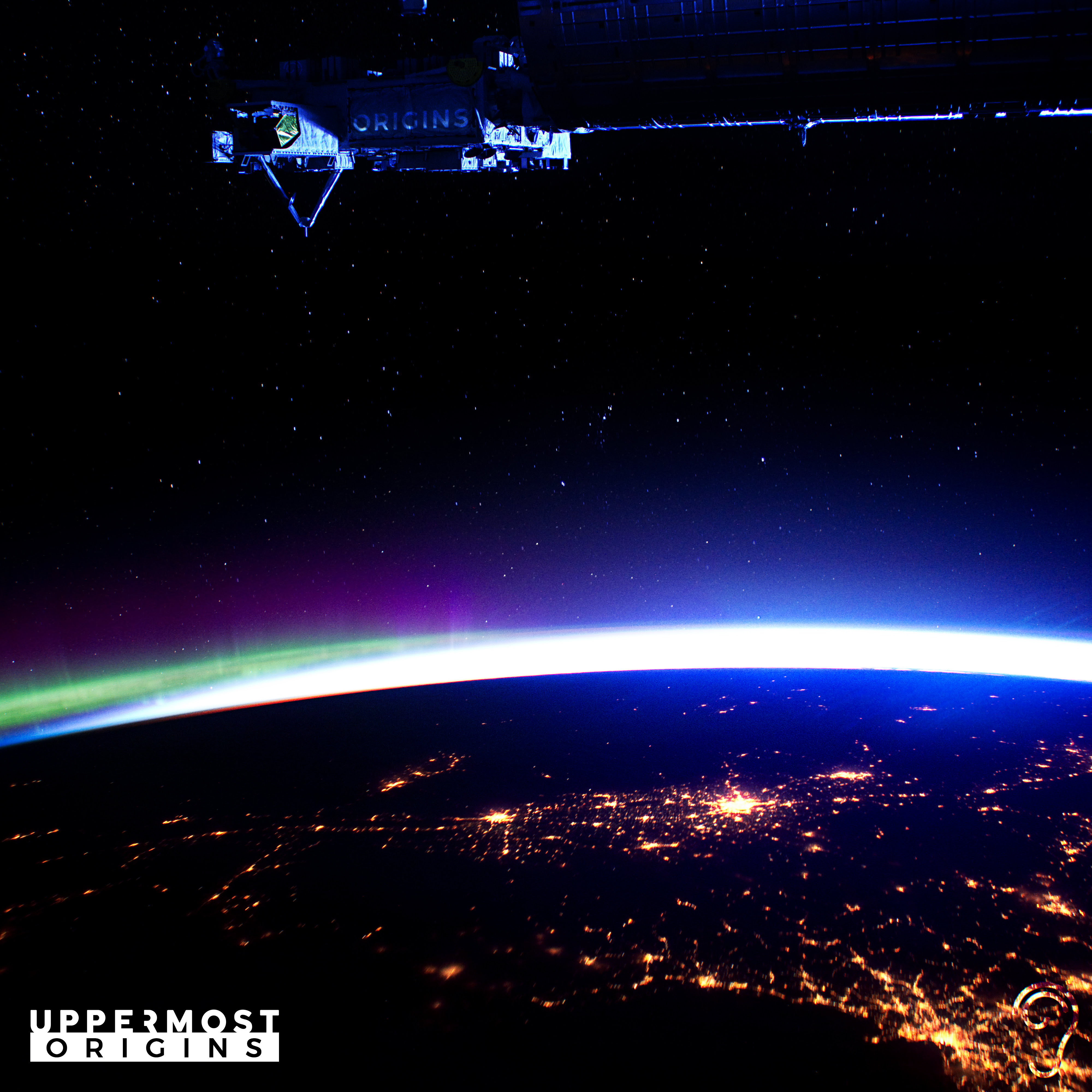 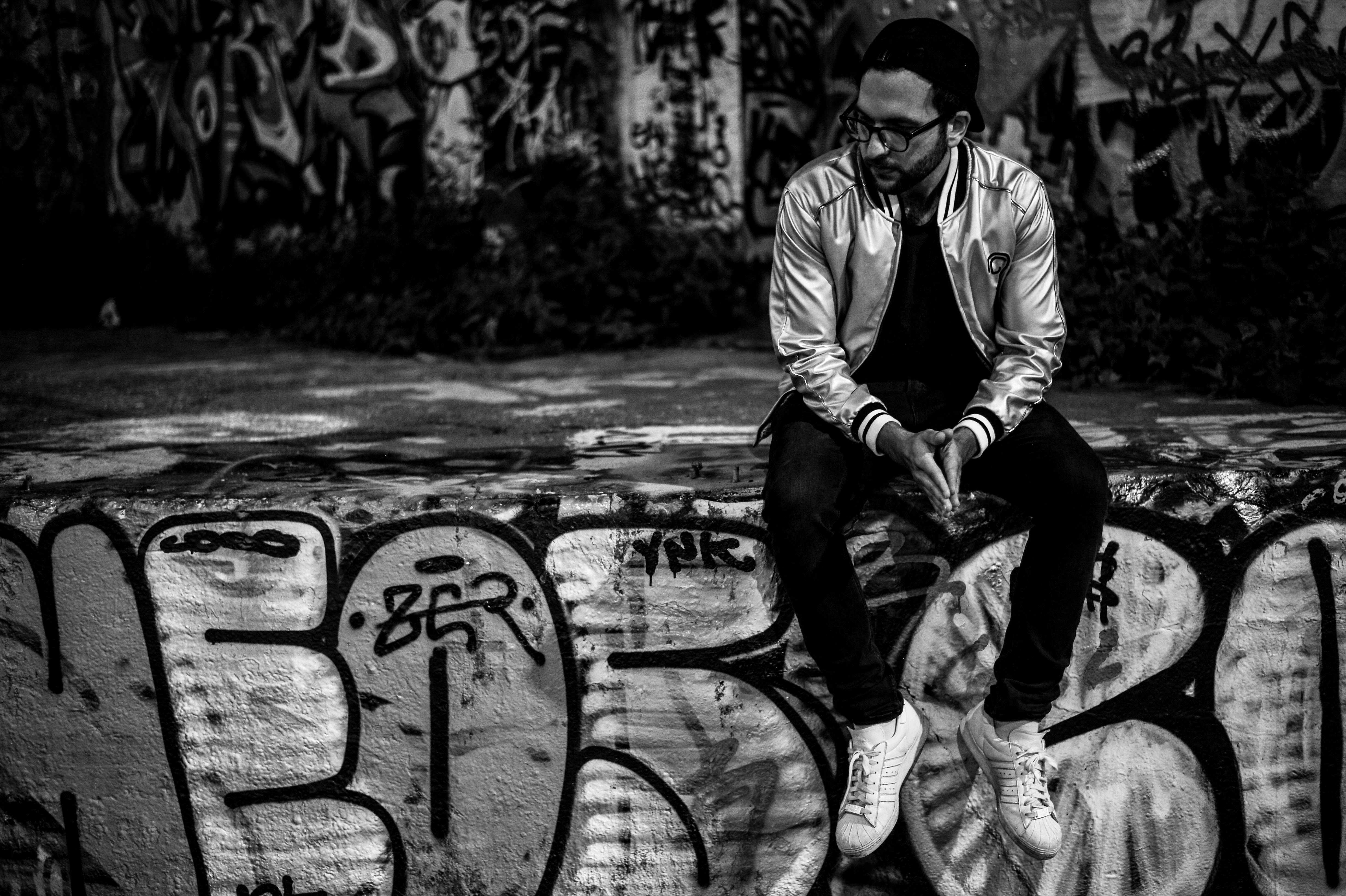