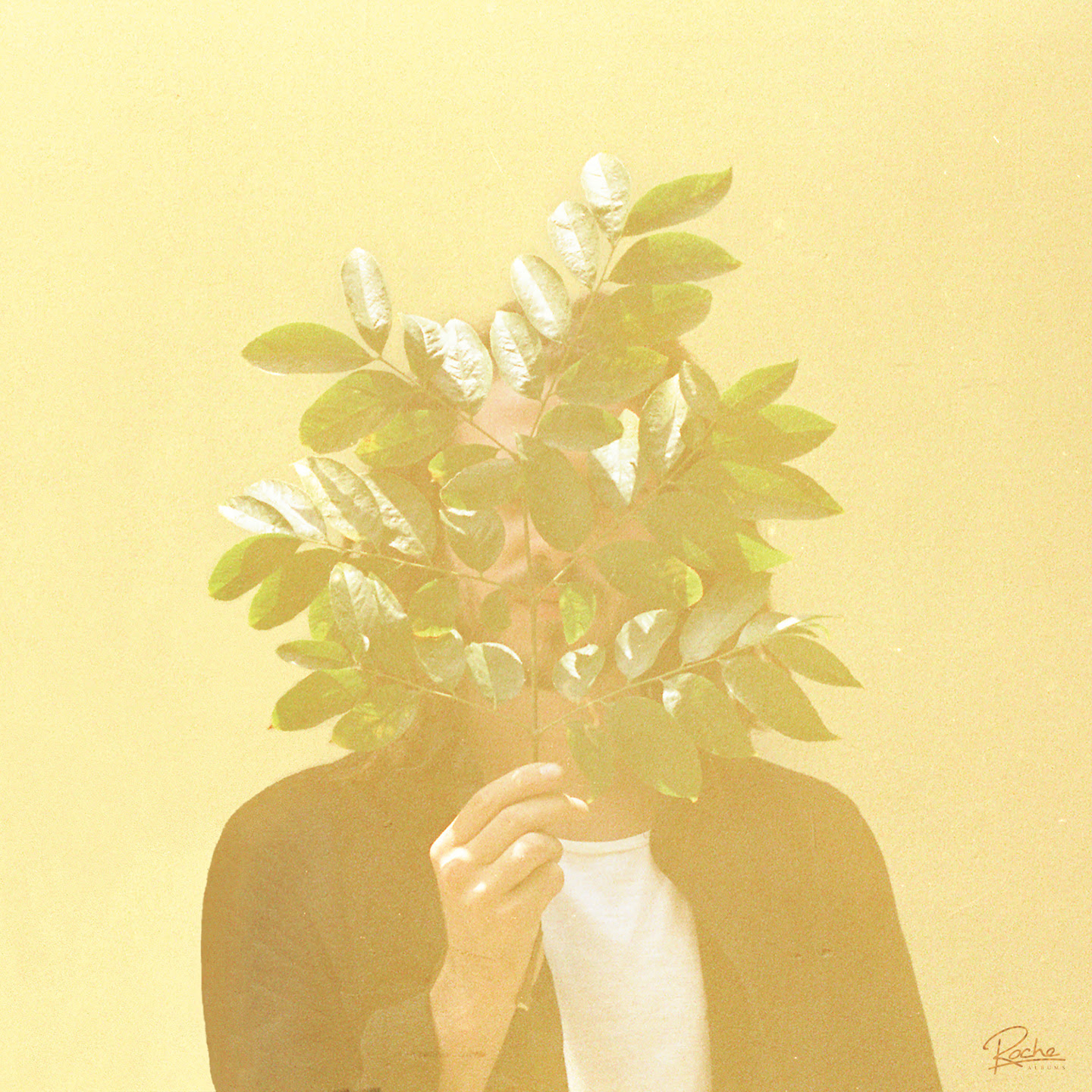 “Go Back Home” Hit #44 on Spotify US Viral Chart
+ 1.6M Streams Across Platforms

“…a standout in the French dance music scene…always delivering silky-smooth productions with his signature touch”
– Dancing Astronaut
“…FKJ is all over the place, in a good way.”
— Earmilk
“FKJ’s ability to blend elements of funk, soul and jazz with modern day electronica is just so damn fine”
— Acid Stag
“Rhythmic and whipping with melody, the song is an instant groove.”
— The AU Review
“…further cements his position as one of the biggest names to watch in French dance music.”
— Cultured Vultures

After two well-received EPs and touring across the world, the long-awaited debut album of French multi-instrumentalist FKJ is finally in sight. French Kiwi Juice will be released March 3 via Believe Recordings in the US and Roche Musique in France. In addition, the artist has announced an extensive string of North American tour dates to support the album. In the meantime, fans can check out a brand new video for “Skyline”, the second track on the album. An airy, sensual take on traditional R&B, “Skyline” is another example of FKJ’s dreamlike, escapist lyrical themes heard throughout the album.

Even with just a few tracks, FKJ has made an impression on both European and US media and fans. With over one million monthly listeners on Spotify, his tracks have been featured on popular playlists like the Morning Commute and Alternative R&B, among others. His most recent release, “Go Back Home”, the first single from the upcoming album, has garnered over 1.2 million streams across platforms in less than a month. Stay tuned for more FKJ, and be sure to check out the tour dates, found below.

FKJ made his debut in 2013 with the single “Lying Together”. Two EPs followed this track: Time For A Change in 2013, which was met with a warm reception, and Take Off in 2014, which expanded past the borders of France to seduce an international public. To this date, FKJ has performed to audiences across the world, including tours in Asia, North America, Europe, Australia. 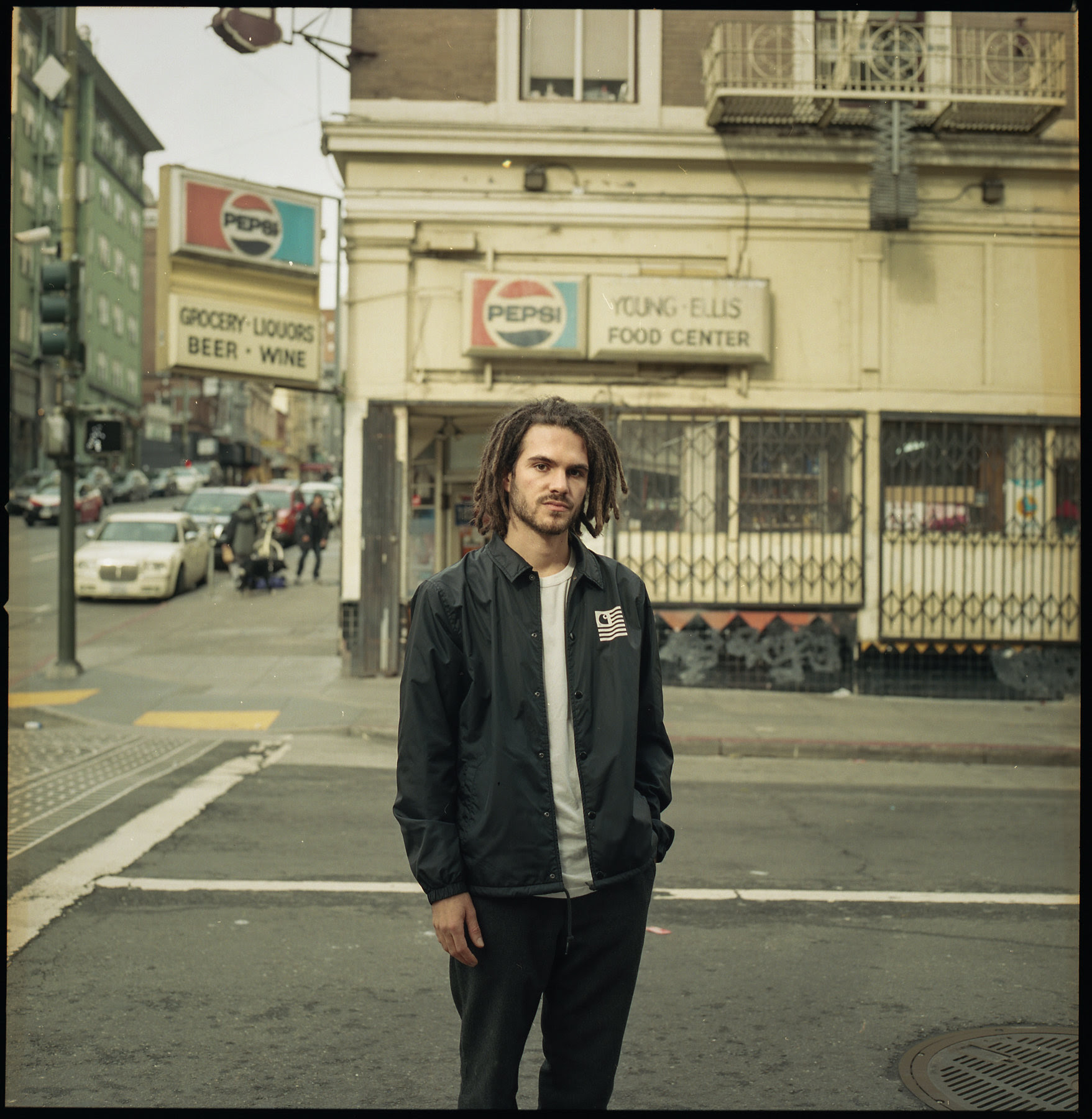 Better Give U Up

Die With a Smile

Why Are There Boundaries