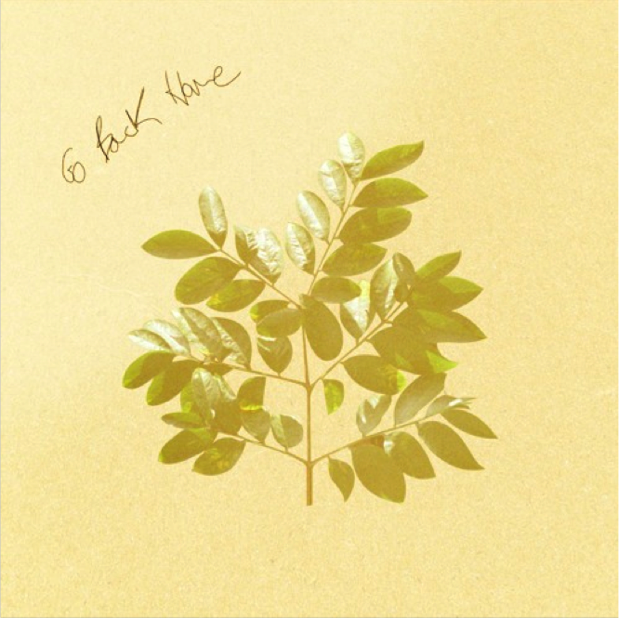 “…a standout in the French dance music scene…always delivering silky-smooth productions with his signature touch”
– Dancing Astronaut
“…FKJ is all over the place, in a good way.”
— Earmilk
“FKJ’s ability to blend elements of funk, soul and jazz with modern day electronica is just so damn fine”
— Acid Stag
“Rhythmic and whipping with melody, the song is an instant groove.”
— The AU Review
“…further cements his position as one of the biggest names to watch in French dance music.”
— Cultured Vultures

French multi-instrumental minimalist FKJ (French Kiwi Juice) is bringing in the 2017 with fresh new track that already has fans looking for more. “Go Back Home” showcases FKJ’s signature, refined blend of soul, hip-hop, jazz, and electronica. The simple refrain of “I don’t wanna go back home, I don’t wanna go back alone” is framed by funky basslines, light keys, and upbeat vocal samples. In just two weeks, the track has been streamed almost one million times across multiple platforms. The track serves as the first taste of FKJ’s upcoming debut full-length album.

Listen To ‘Go Back Home’:

FKJ made his debut in 2013 with the single “Lying Together”. Two EPs followed this track: Time For A Change in 2013, which was met with a warm reception, and Take Off in 2014, which expanded past the borders of France to seduce an international public. To this date, FKJ has performed to audiences across the world, including tours in Asia, North America, Europe, Australia.