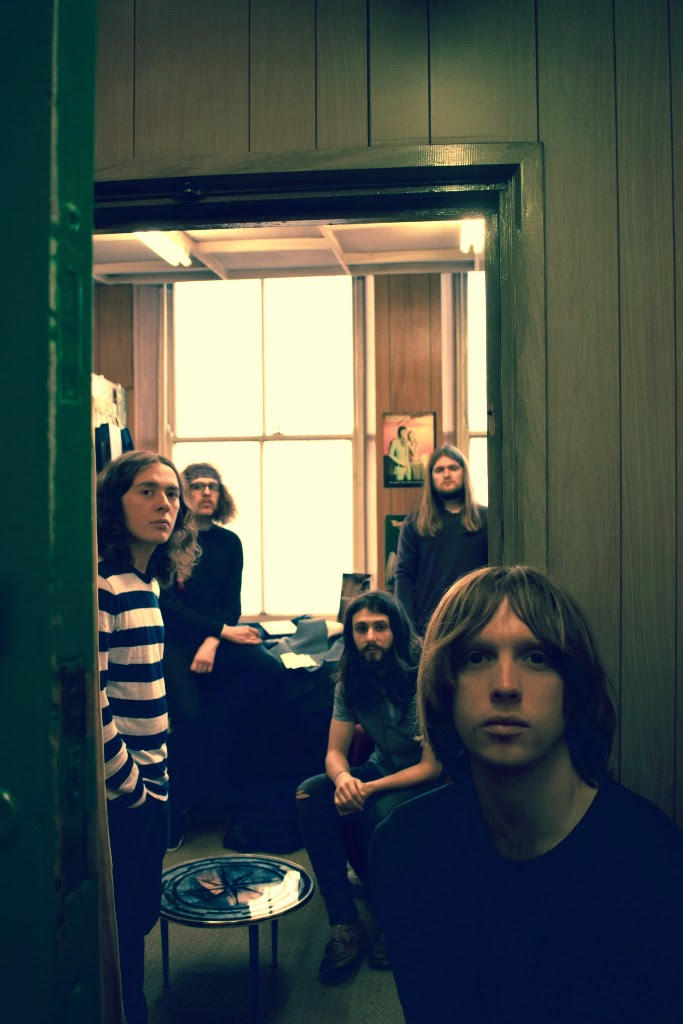 Liverpool’s swaggering psychedelic outfit The Vryll Society have announced the release of their latest single Sacred Flight via Deltasonic Records, kicking off what promises to be a very productive and exciting year culminating in the release of their widely anticipated debut album.

Having truly made their mark on the festival circuit in 2016 with appearances at the likes of Glastonbury, Reading & Leeds and End Of The Road, alongside UK tours with acts including Blossoms, Viola Beach and Hidden Charms, the five-piece are taking their mesmerising live show across the Atlantic to the legendary SXSW festival in March to introduce themselves to their American audience.

The psych-pop quintet’s unique eclectic sound has already seen them heavily tipped by BBC Introducing and championed by the likes of Huw Stephens (Radio 1), Phil Taggart (Radio 1) and Steve Lamacq (BBC 6 Music), and the infectious, swirling haze of Sacred Flight is sure to catapult them yet further into the limelight over the coming months.

In frontman Mike Ellis’ words: “Sacred Flight is a motoric journey into cosmic space jolting atoms of sound from one galaxy to another before finally exploding into a jewel box of guitar frenzied litany!”

Produced and engineered by Joe Fearon and Tom Longworth (Parr Street Studios, Liverpool), The Vryll Society’s Sacred Flight is released on 27th January via Deltasonic Records and will be available on iTunes and Spotify. 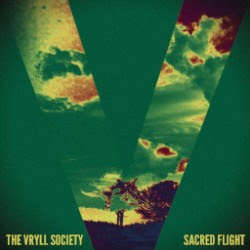