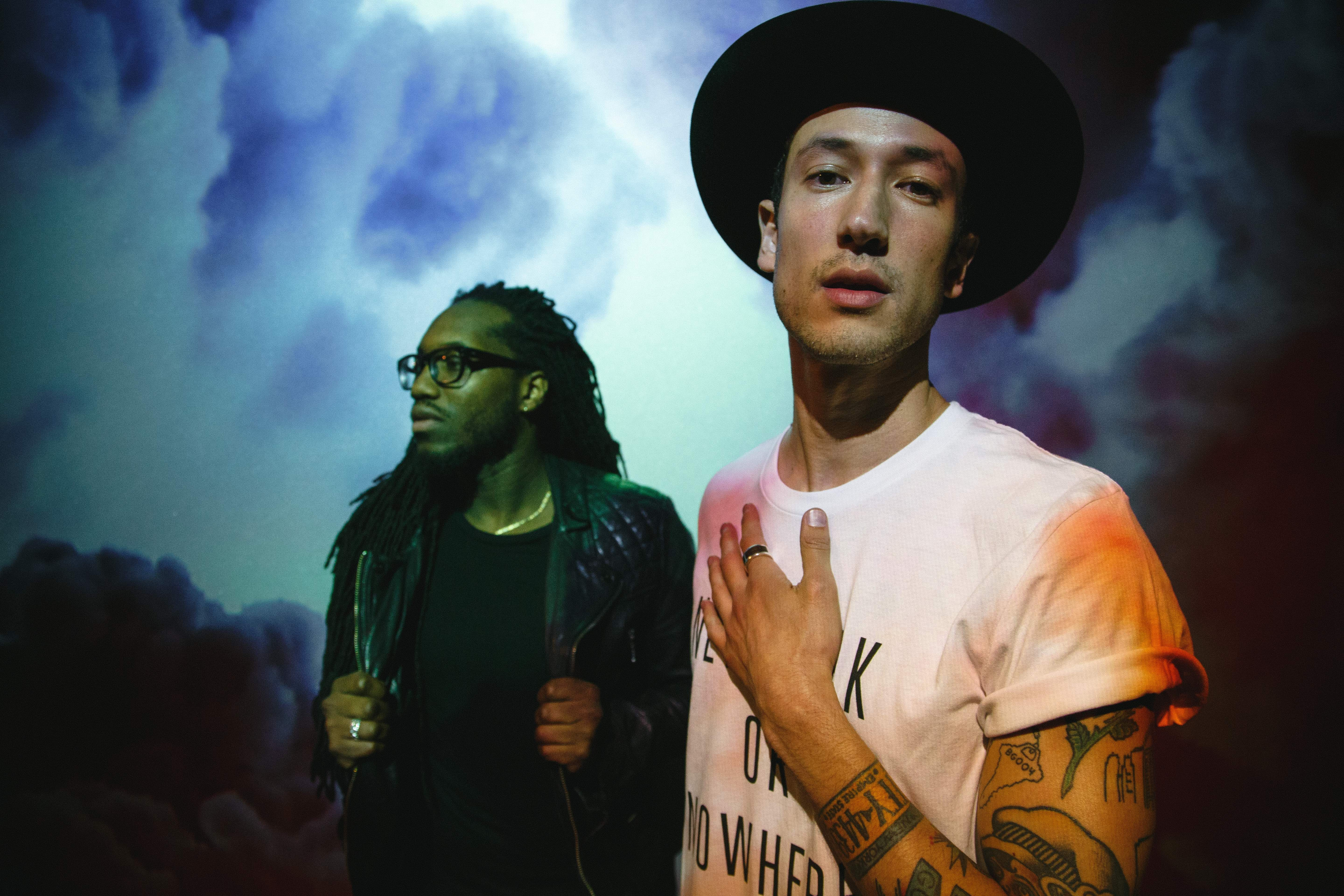 “This song is what every person wants to say to the person that they are falling for, but is too scared to say. It is an offering. An offer to be there for someone else no matter what happens. This song is a special one for us because it marks a turning point in The Glass Hour album creation process. After we wrote this song, we decided to embrace any and all R&B elements that popped up in our writing sessions for the new album. Adding the gospel choir to the second half of this song started as an off the cuff, ‘wouldn’t it be cool if we tried this’ kind of idea, and it ended up working even better than we anticipated. After they sang on “Shelter”, we asked the gospel vocalists to sing on several other songs. There is no better way to say ‘I love you’ than with a gospel choir, after all.”

Drawing on their roots in R&B and soul, The Glass Hour is a 13-track-collection collection that radiates a future-pop aesthetic and features first single “Overtime” (via Billboard), “I Can’t Live” (via Impose), and “I Need You More (The More You Leave),” a surprise drop from the band to their devoted fans.

The product of a decade-long creative friendship between Andy Suzuki and Kozza Olatunji-Babumba, The Glass Hour builds off 2013’s Born Out of Mischief LP and demonstrates their growth into a formidable musical force. Produced by Juny Mag, mixed by Will Hensley, and mastered by Chris Gehringer (Rihanna, Santigold, Lupe Fiasco), The Glass Hour sees the band emerge with one of their most ambitious works to date.

In celebration of the album release, Andy Suzuki & The Method will kick off a national fall tour on February 10th, hitting cities such as Los Angeles, San Francisco, Boston, New York, and more. Be sure to catch the band’s kinetic live energy in a city near you! 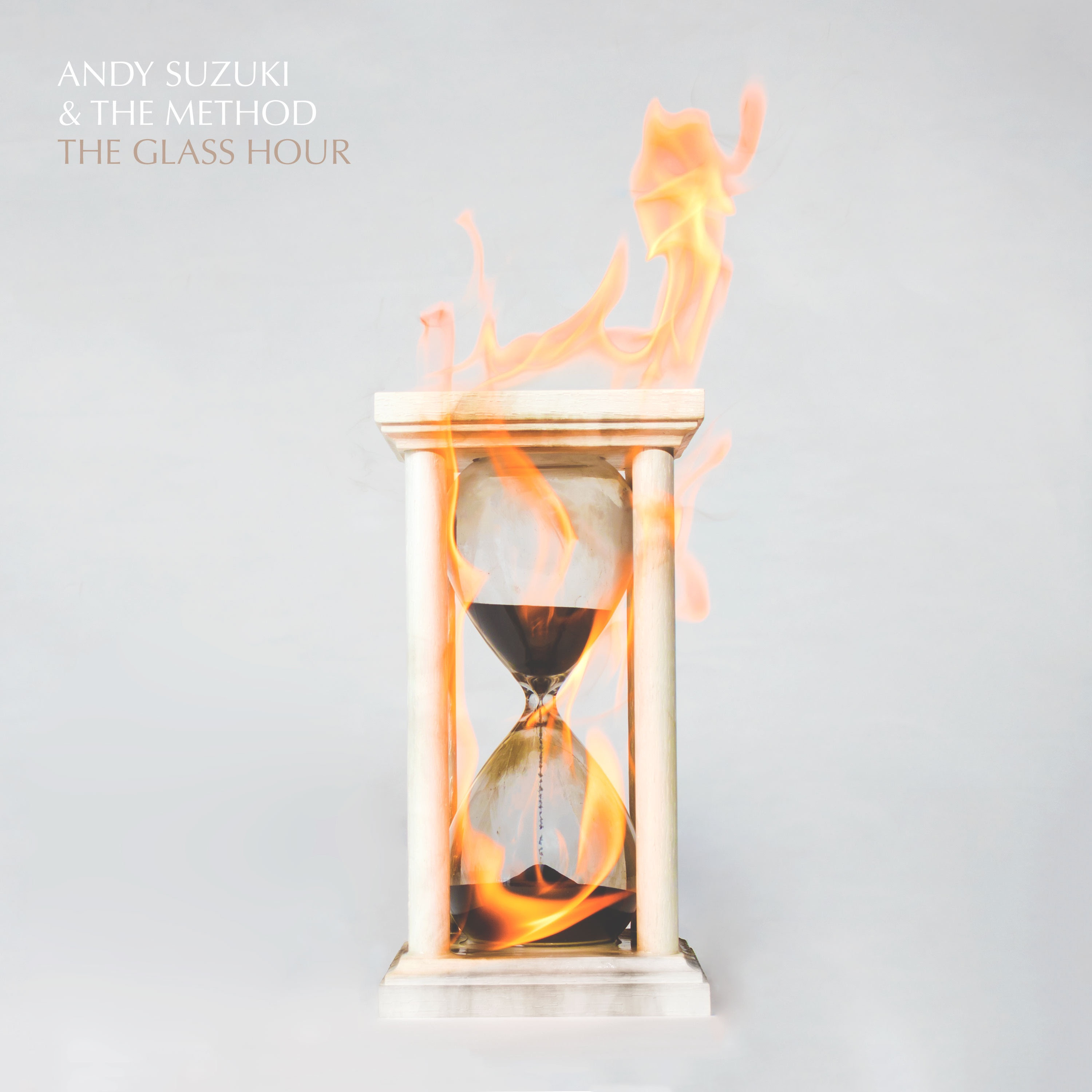