S.W.I.M.’s first appearance was a live ciné concert at the 16th Festival du Film Francophone de Grèce in 2015, where they performed their original soundtrack for the silent 1929 film Astero.

Their first official release on Inner Ear is a 7″ vinyl single including the tracks Stop & Remember (A Side) and “Leap Of Faith” (B-Side), featuring Coti K. and Σtella. 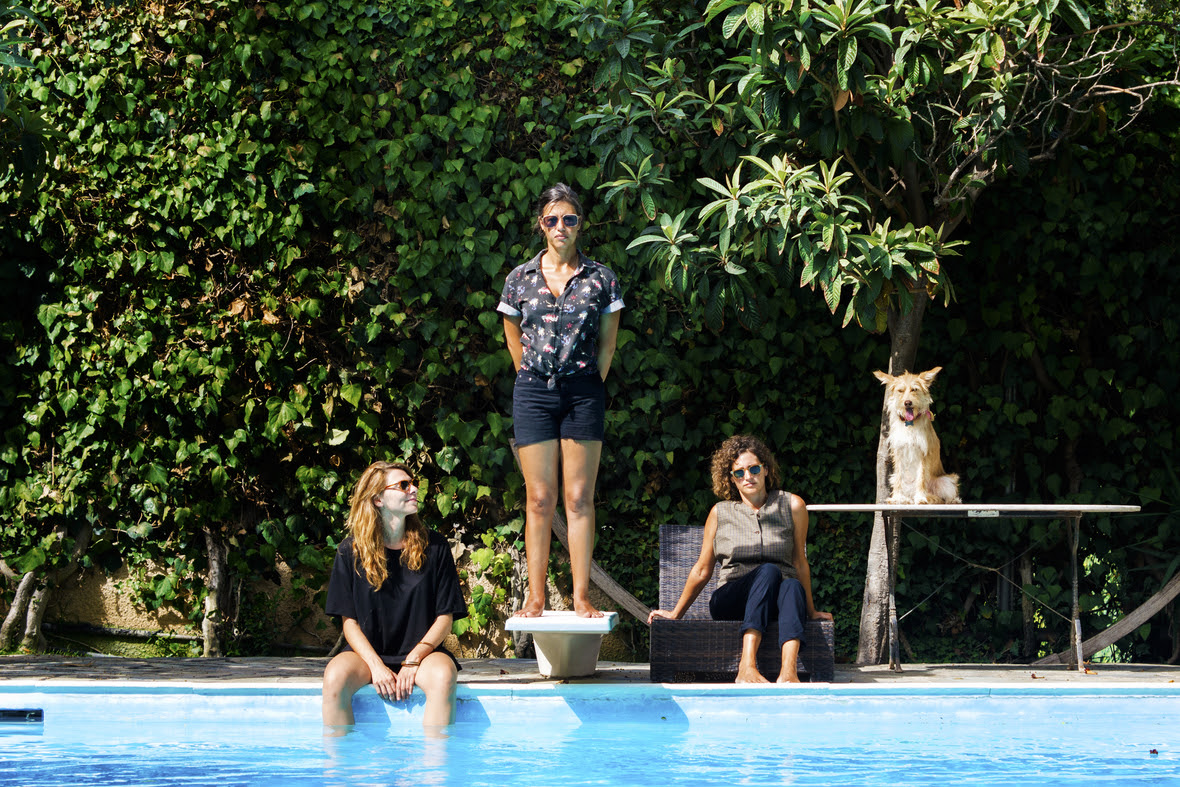 “”Stop and Remember” was originally written for a movie about six men playing power, funny games, stuck in a boat in the middle of the sea. It all started with an obsessive ride cymbal rhythm that reminded us of the waves. It’s a pop song within a “soundtrack” filled with strings and toy synths, that will definitely make you look up! We are happy to have the track included in Inner Ear’s 7inch project “A Distant Victory Singles Club”.”

“Stop & Remember” – Music by Marilena Orfanou & Σtella, Lyrics & Vocals by Σtella Produced by Someone Who Isn’t Me & Σtella Mixed & Additional Production by NTEIBINT.