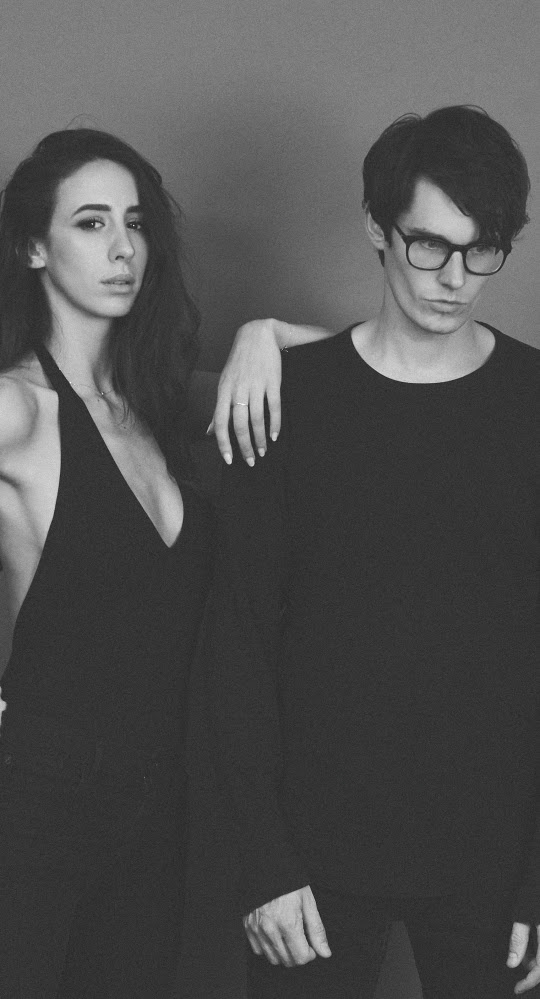 The huge Gothic tower was constructed between 1868 and 1873, and Night Games will be performing inside the 10-metre high tower room.

“It feels exciting” the duo inform. “Each venue presents a new set of challenges and a new experience to share with our audience.”

Night Games will also be releasing silky new single ‘Replicant’ in January, on which they evolve their high-fidelity brand of future-pop to new levels with rising producer Bryan Wilson. Constance’s vocals are by turns commanding and sky-scrapingly operatic over Paul’s pin-point synths and warm beats.

Night Games’ series of uniquely situated events has so far seen them perform in the F. Cooke Pie and Mash Shop in Hackney, as well as an old operating theatre in the Collective Temperance Hospital (a derelict 19th-century surgery).

“We had 1 hour between the pie & mash shop closing and our doors opening, in which to clear and decorate the entire restaurant, set up a PA and soundcheck. It felt more like a game show than a gig.”

The upcoming show inside St. Pancras’ impressive clocktower, steeped in history and beholden to sensational views, takes the concept of their #NG gig series to a new, spectacular level.

Paul admits, “when coming up with ideas for NG#3 and Constance suggested the St. Pancras clock tower my initial reaction was; “that will never happen..!” And yet here we are…” 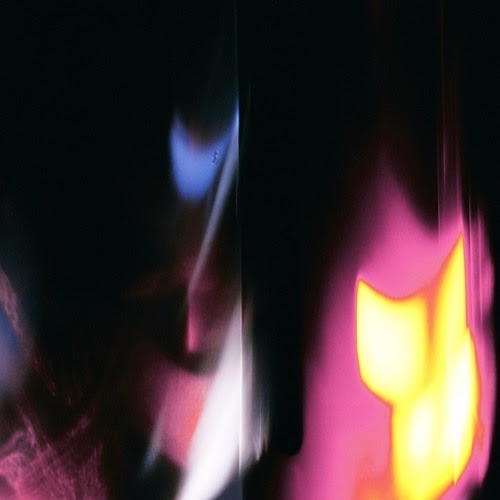