NEW ALBUM DUE OUT FEB 3RD ON PROPER RECORDS 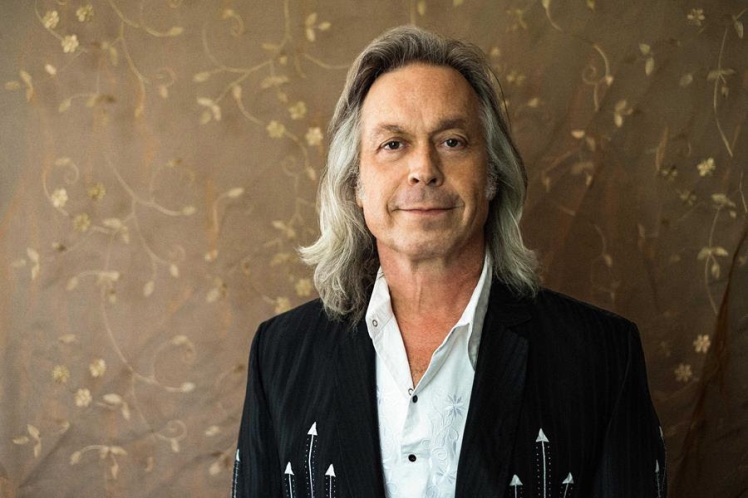 Award-winning singer and master songwriter Jim Lauderdale releases a striking new studio album London Southern on February 3 2017, and will take part in the hugely popular Transatlantic Sessions tour in February, starting in Glasgow at Celtic Connections and then touring the UK.

Himself recipient of the Wagonmaster Award at this year’s US Americana Honors & Awards, a special lifetime achievement honour reserved for the most valuable contributors to the course and history of the format, presented to him by George Strait, Jim has been invited to present an award at the second UK Americana Awards in London next February.

Listen To ‘If I Can’t Resist’:

The making of London Southern in Jim’s own words:

Making London Southern was my first time recording in the London area. It’s something I had wanted to do for a long time, but more important was getting to work with Nick Lowe’s band and with his co- producers Neil Brockbank and Bobby Irwin.  I had been such a huge fan of Nicks and was able to be his support act back at different times in ‘94 and ‘95 which was a huge break for me. So fast forward 20 years later and this record came together. We recorded over several sessions at the Goldstar Studios in Balham. In my opinion, Neil Brockbank is one of the best producers, engineers, and mixers out there. Period.  Tragically, Bobby Irwin has passed away and I dedicate this record to his memory. He was well loved by his friends and family and is terribly missed.

Some of the songs for the first session were written or started in Glasgow, Liverpool, or London after gigs in the few days before starting. Back in the States, before going back for second rounds of sessions, I wrote with new co-writers John Oates (If I Can’t Resist, Different Kind Of Groove) and Dan Penn (Don’t Shut Me Down, What Have You Got To Lose). Neil got me to add strings to “I Love You More” which I had never tried before. He had great ideas and made this a different sounding record than I had ever gotten to make.  It was a real pleasure and inspiration to play with the musicians and some of the songs were written during the recording. Ready for more.

Jim Lauderdale is both a ‘songwriter’s songwriter’, who has written/co-written many modern classics for iconic artists, as well as an intuitive sideman who has enhanced the music of a bevvy of esteemed musicians. As a solo artist, he has created a critically acclaimed body of work spanning nearly 30 albums of imaginative roots music, encompassing country, bluegrass, soul, R&B and rock.

Throughout his three-decade career, Lauderdale has helped pave the way for the current Americana movement, recording albums and writing songs that cross genres from country, rock, folk and bluegrass. Jim has written many classic songs for iconic artists and worked with some of the finest performers in traditional and modern music, including Robert Hunter, Ralph Stanley, Elvis Costello, George Strait, Buddy Miller, Lucinda Williams, John Oates, Solomon Burke, Lee Ann Womack, Old Crow Medicine Show, Mary Chapin Carpenter, Blake Shelton, the Dixie Chicks, Vince Gill, Patty Loveless, and Gary Allan among many, many others. He co-hosts a weekly radio show on SiriusXM with Buddy Miller, “The Buddy & Jim Show,” and is also co-host of Music City Roots, the weekly live and radio, podcast and PBS series.

Jim has won two Grammys and been honoured with the SESAC Inspiration Award, the prestigious American Eagle Award from the National Music Council along with Kris Kristofferson and in 2016, the aforementioned US Americana Music Association’s Wagonmaster Award.