“‘Panic Town’ is a deft fusion of personal detail and wider observations, matching changes in his own life to changes in the world around him.” – Clash 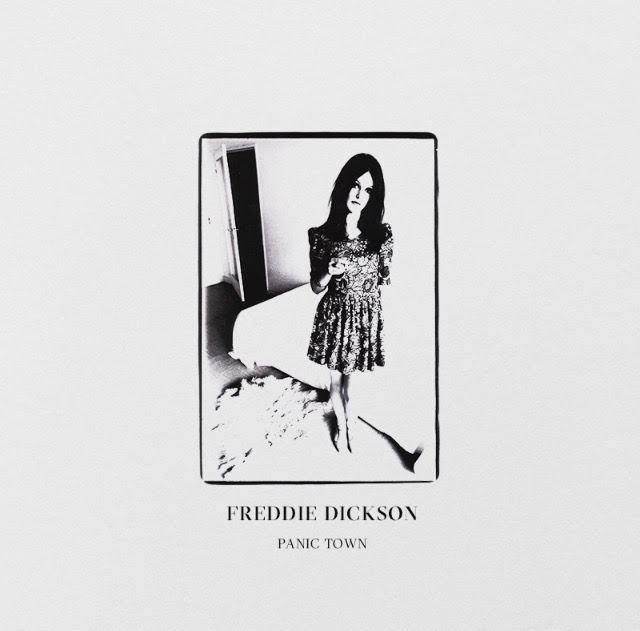 Brooding ‘Doom-pop’ Londoner Freddie Dickson sings “like someone has jabbed a blade into his vena cava.” Signed to Columbia Records in 2014, Dickson released several singles and two EPs via the label, News (2014) and Speculate (2015) – both following the debut Shut Us Down EP (2013, Heart Throb Records) –  before feeling he was becoming lost in the major-label machine and cutting ties. As Dickson explains: “I started to lose sight of what I wanted to do and kept trying to please other people. I now feel far more in control of my work and really looking forward to what’s to come.”

Having already headlined KOKO, supported Alex Clare at Shepherds Bush Empire and been out on the Communion New Faces Tour, with radio support from BBC Radio 1, Radio 2 and XFM, and press coverage from tastemakers such as The Line of Best Fit, Clash, 405 and Wonderland, Freddie now returns with his debut album Panic Town– a collection of modern gothic anti-anthems.

Channelling his influences such as Nick Cave, The National, Cat Power and Sharon Van Etten, on Panic Town Dickon’s voice shines through reverberated guitars, dusty drums and an uneasy atmosphere.

“The album is a culmination of songs from the past couple of years. I have stripped the production right back to allow my voice and the songs to breathe a lot more. Before everything was buried under so many layers of noise. I wanted the record to sound a lot rawer and I finally feel as happy as I did when I released my first ‘Shut Us Down’ EP.”  – Freddie Dickson

Following the premiere of album teaser track Martim Moniz via Clash who described it as “mature, rounded and affecting”, the track is now available to stream and share via Soundcloud, YouTube and Spotify and is also available as an instant grat track on all album pre-orders via iTunes.

Panic Town is released on 7 April 2017 via Shakey Records and available on CD and digitally (catalogue no.: TUNISCD01/ TUNISDL01).

Connect with Freddie Dickson via: 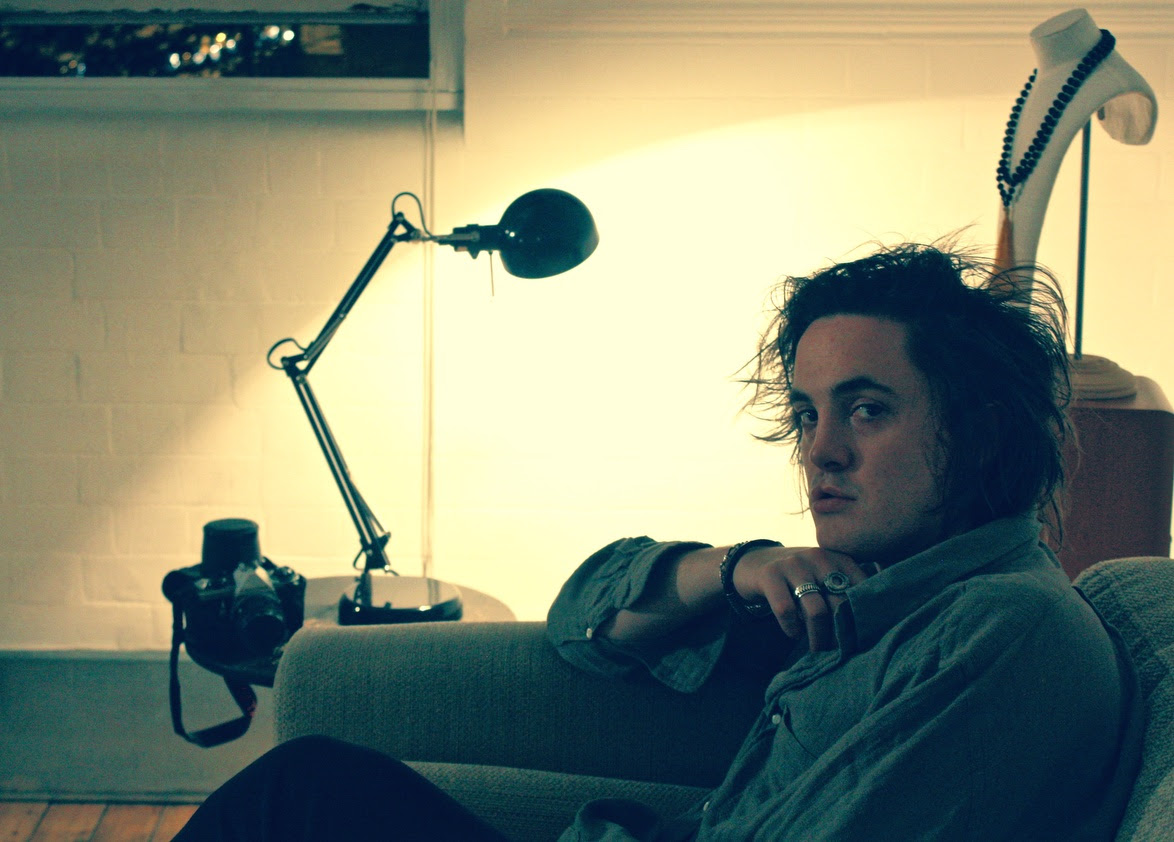