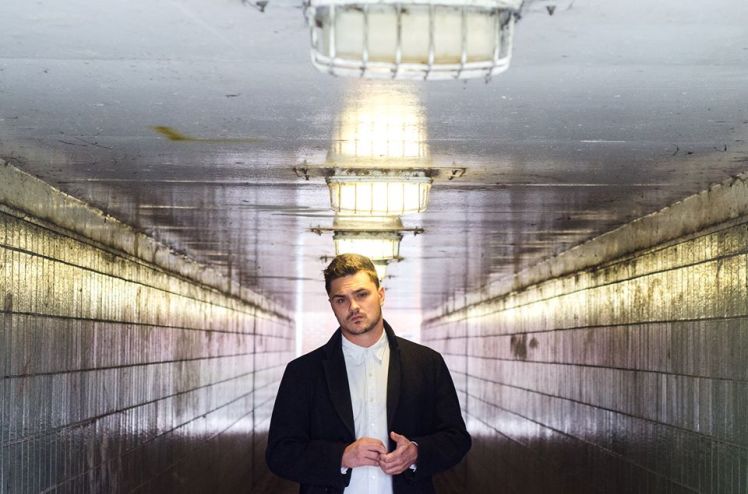 ‘How Much Further’ is a big bluesy anthem, co-written and produced by the two-time Grammy nominated Michael Angelo. It’s a politically driven song from the Birmingham singer, about austerity and the constant struggle normal people have to go through.
Listen to ‘How Much Further’:
The single has already been getting big support from BBC Introducing and featured in the opening scenes of a recent episode of Hollyoaks.
The Verse EP (out now) also features the cavernous ‘Blame’ and hard-hitting ‘Real Life’, which also recently featured in an episode of Royals. 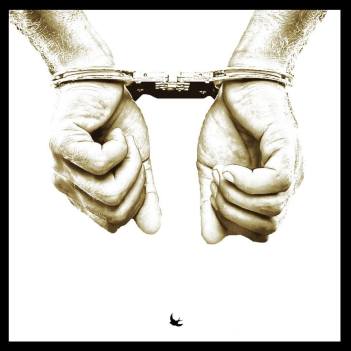 The new single ‘How Much Further’ is now available to stream and download everywhere, along with the rest of the ‘Verse’ Ep!

Stealth’s had big support from Radio 1, Radio 2, BBC 6 Music and gained a wealth of high profile press support from the likes of The Independent, Shortlist, Clash and many more.
Links: