“… high-energy, unabashed rock. The quintet is fronted by Jenni May Toro, whose raw vocal power can match that of Yeah Yeah Yeahs frontwoman Karen O…” – ELLE

“With a single this good, we’re glad we don’t have to wait very long to hear the whole thing.” –Alternative Press

“With its upbeat melodies and catchy chorus of planning for “next time around,” [Straight and Narrow] also hints at her underlying resilience and strength.” – She Shreds 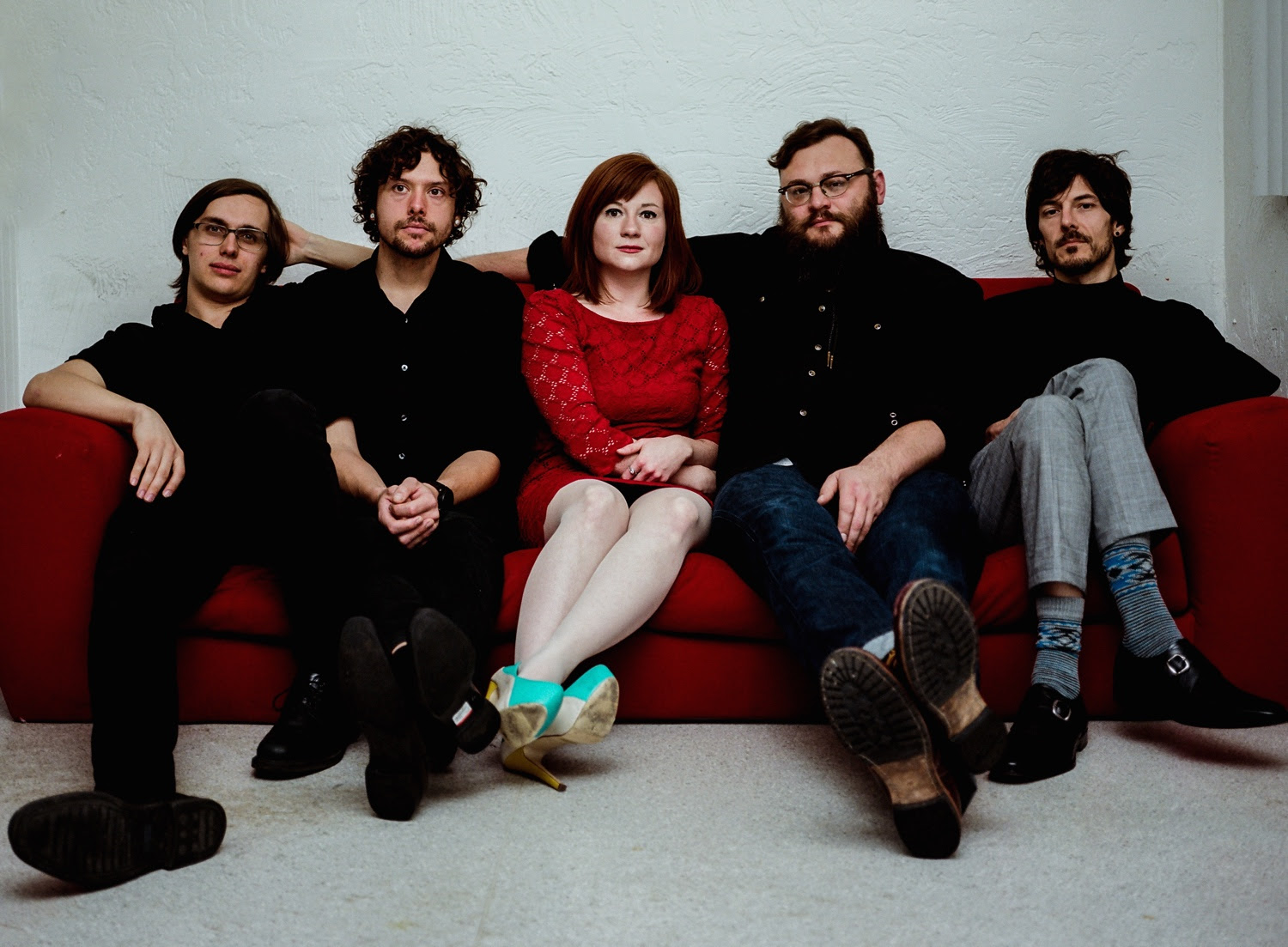 Presented in the wrappings of an upbeat indie-grunge record, the album centers on frontwoman Jenni May Toro’s marriage and the tumultuous divorce that followed, her voice gently guiding the raw potency of the creative quintet. Empowered to take ownership of the fact that she was the one to walk away from the failed marriage and the vulnerability in wanting to experience love after divorce, it addresses the quarter life crisis of her mid-twenties. Through the creative process, she comes to terms with her disillusionment towards an idealistic view of happiness, or “American dream” and a painful recognition that her hunger for more may never actually be sated.

The juxtaposition of a “modern savage” encompasses the full range of the band’s magnetism. They attract a worldwide audience through a homegrown perspective and dynamic sound. The Modern Savage have established themselves as a regional powerhouse while sharing the stage with the likes of American Authors, Jane’s Addiction, Owl City, and Silversun Pickups. This latest effort builds on the idea of finding identity, yet refuses to be confined.

One thought on “Impose Streams The Modern Savage ‘Unwilling Participants’ LP In Full, Out January 27”