New Single And Video ‘Shadow And Me Makes Three’ 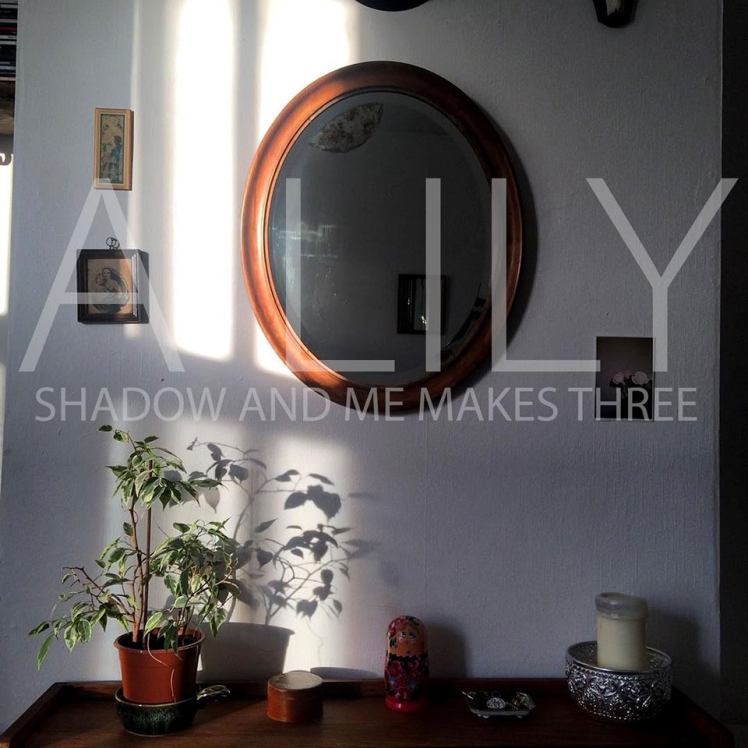 A Lily is the nom de plume of Yndi Halda frontman James Vella’s solo project. ‘Shadow And Me Makes Three’ / ‘Their Child Lay Beside Them’ is part of the fierce panda 2016 singles club and, as befits the season, wraps the listener in a great big blanket of sonic warmth. ‘Shadow And Me Makes Three’ is low slung and intimate, all breathed vocals and jangled, twangled introspection. ‘Their Child Lay Beside Them’ is somehow even more subtle, a bit like the sound of Simon & Garfunkel playing in a very, very small church. With steel drums.

He has form, does A Lily: he’s played live alongside Amiina, Peter Broderick, Silver Apples, Real Estate, yndi halda, Olafur Arnalds, Yo La Tengo and Mercury Rev amongst others. He’s a published fiction writer, and also label manager for Injazero Records (and ex-FatCat Records). Small wonder then that on ‘Shadow And Me Makes Three’ he plays everything, with the additional voices of Patricia Burrows and Eva Rustige. He’s similarly omnipresent on ‘Their Child Lay Beside Them’, although this time he is aided by Rebecca Davies on cello, acclaimed Trinidadian steel pan player Fimber Bravo (Moshi Moshi) and Audrey’s Rebecka Kristiansson and Nicola Vella, aka “my little sister”, on vocals.

“A Lily is my solo project. Something I tinker with while not working or touring with my other band yndi halda,” explains James / A Lily. “The project and name has been with me since I was a teenager, a title for the records I make with my home recording setup – piles of guitars, exotic string instruments I find on my travels, my childhood drumkit, tape recorders, microphones, Casio miniature keyboards, effects pedals, occasional guest musicians and so on. And a love of pure pop music – verses, choruses, singing along in the shower.

Listen/Watch  ‘Shadow And Me Makes Three’:

“This new single has been my extra-curricular work for a couple of months. It’s about the strange personal disassociation you can feel when unsure of your own truths and being. A time-consuming concept trimmed into a few minutes of music. I was listening to lots of Motown when I wrote it – the drum beats, the close harmonies, soft, lulling backing vocals. The b-side – ‘Their Child Lay Beside Them’ – is about losing loved ones. My grandfather passed away while I was working on this song. It was one of the saddest things I’ve ever experienced. His voice is on the song.”