“When the melodies are this heavenly, just let yourself drift blissfully away with them” – The Skinny

“Firmly in the BJM’s psychedelic ’60s wheelhouse, but this is pretty together stuff and Gion has more up his sleeve than a tambourine” – BrooklynVegan 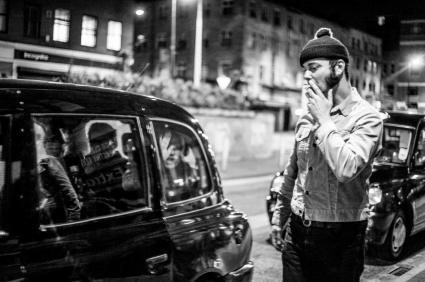 Joel Gion is releasing his new single ‘Tomorrow‘ and it is the psych-rock tune we all need to welcome 2017.  Perhaps best known for his long and strange career as the legendary ‘Tambourine Man’ with The Brian Jonestown Massacre, in recent years, this percussionist has also emerged as a singer-songwriter in his own right. He has released various singles, as well as the well-received full-length album ‘Apple Bonkers‘.
‘Tomorrow’ is being released ahead of Gion’s forthcoming sophomore album, which should be released in early spring 2017. A reflection on the much maligned year that was 2016.

“I wrote and recorded it earlier this year while the Democratic party campaigns were the big topic… So the tune does some BS-calling out of the rising classism in the USA and at the same time sending a message out to not let things get you down too hard – but then nobody in the free-thinking world would have ever dreamed things would wind up going this far south in the end,” says Joel Gion. “Still, having said that this is the only life you have, so you have to enjoy it no matter how stupid things get, ‘cause we always have each other and you always have yourself.”

Joel Gion explains: “I’m just about done with a new record, so that’s next; also working on a book, and there is always Brian Jonestown Massacre tours, which are so much fun these days. We have a such a blast out there and the people coming to the shows are just so cool on the whole. I’ve got most of the BJM boys on my record as well, along with some other groovy friends from the music scene.” 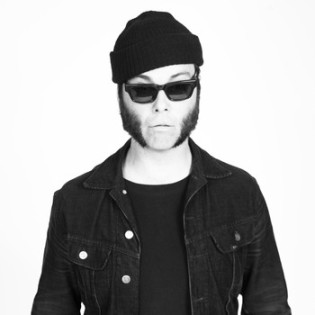 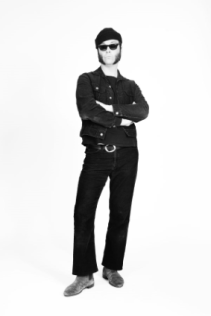 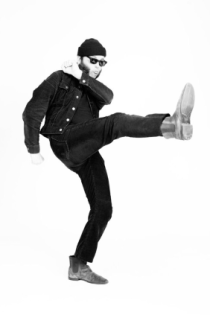 This time around, Gion has added in soul jazz, tropicalia, and Italio soundtrack sonics to the album’s mix, making for a deeper dive into a world that sounds all his own. Until then, we have ‘Tomorrow’, tipping us off that it’s time to pull ourselves up by our boot straps in a world that seems to be going mad before our very eyes.

‘Tomorrow’ is available via Gion’s as a digital single on iTunes and various streaming platforms.