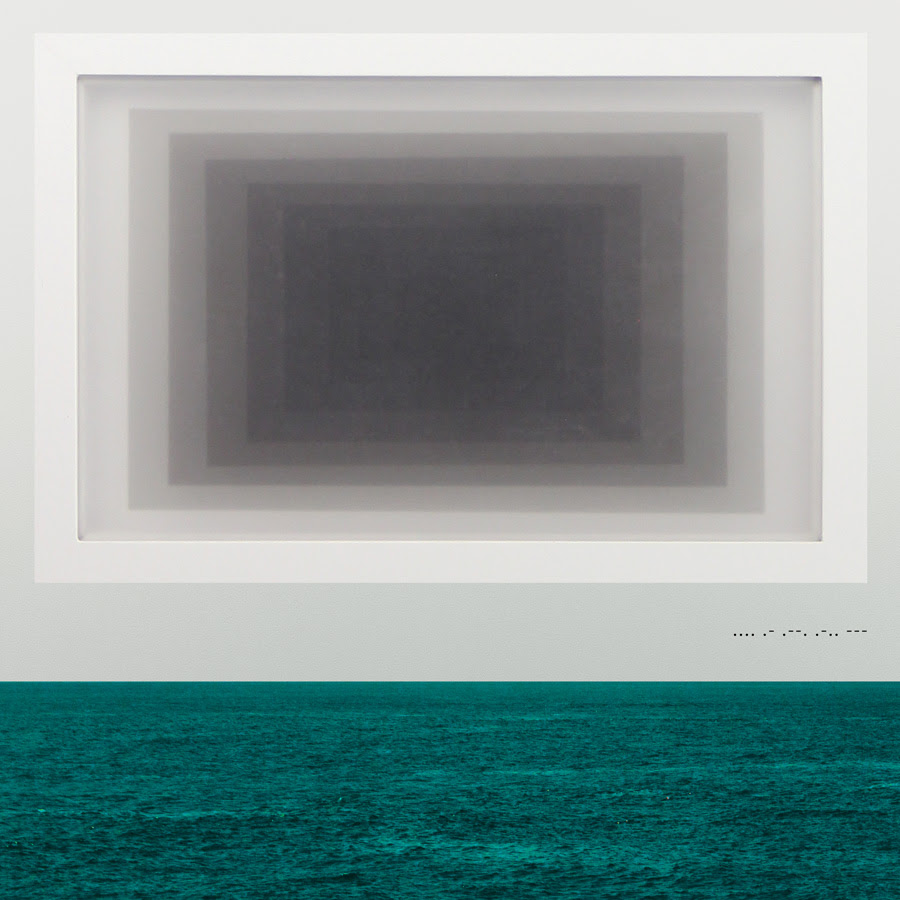 Louisville trio Twin Limb have released the digital version of their mesmerizing debut full-length album Haplo today via Suretone Records. Physical albums will be released November 4. The album is currently streaming on Popmatters, listen here. Additionally, the band has premiered a live video for their cover of CAN’s “Yoo Doo Right” via CLRVYNT, watch here. 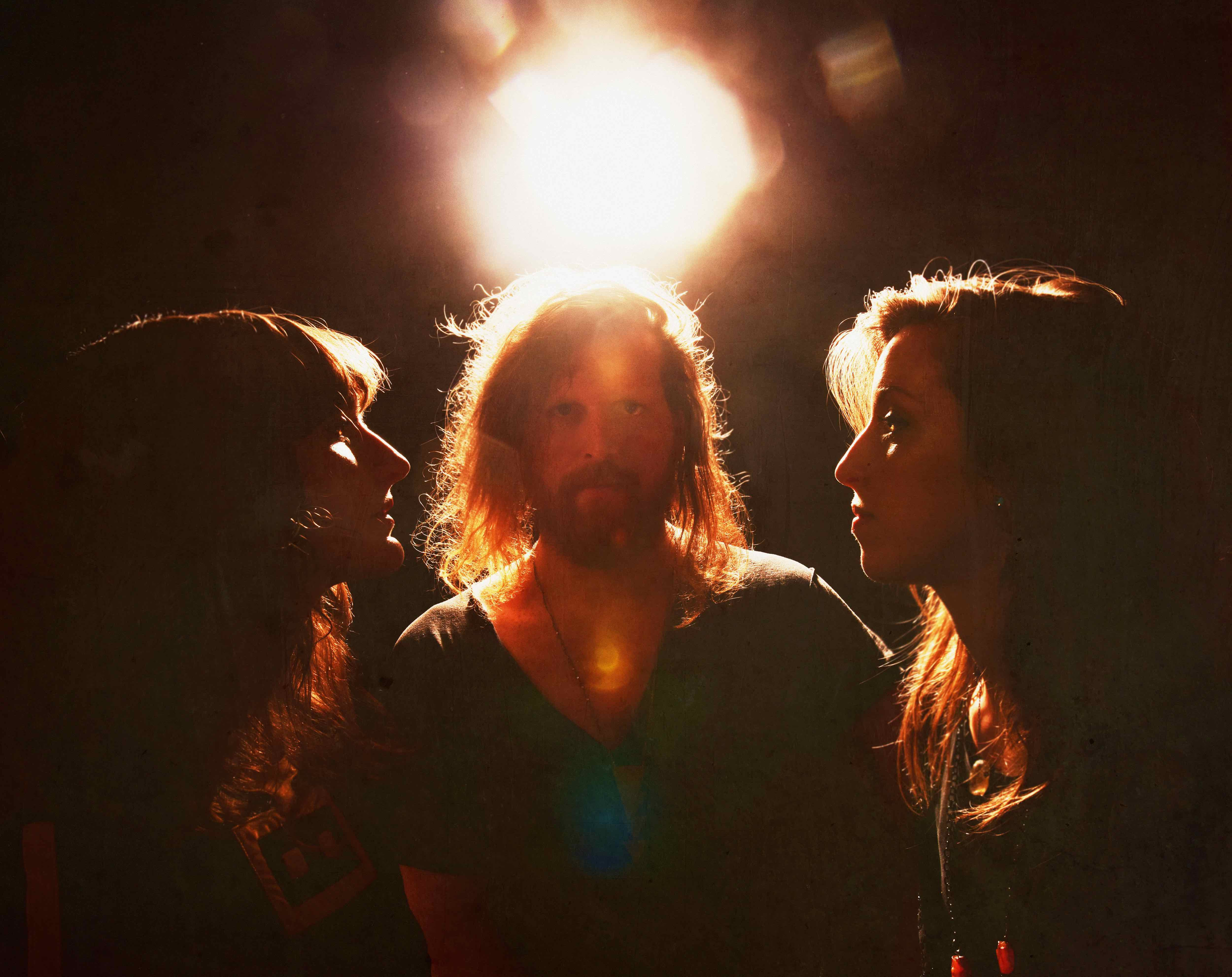 Twin Limb consists of Lacey Guthrie on accordion, keys, and vocals, Maryliz Bender on drums, percussion, and vocals, and Kevin Ratterman— a veteran musician who has engineered and produced records for artists such as Ray Lamontagne, Andrew Bird, and Jim James from My Morning Jacket— on guitar and sampled sounds.

Twin Limb is self­-described as “dream pop”— only in their variation, it’s a dream pop that combines the “pop” of Warhol’s Chelsea Girls with the jagged dream states of Surrealism. Disquieting, emotively loaded, boldly defined yet wide open to interpretation, Haplo is more like the musical equivalent of the paintings or automatic poetry of the early Surrealists. It’s darker elements delivered with a markedly pop ease, Haplo is lustrous and immensely play-­on­-repeatable, though everywhere filled with the pangs and rumbles of an unsettled subconscious. The first single “The Weather” premiered with a kaleidoscopic, mind-bending video via Stereogum.

Twin Limb will be joining Jim James on his solo tour this fall, acting not only as his opening act but also his backup band. A full list of tour dates are below and tickets are available here.