TOURIST REVEALS MUSIC VIDEO FOR SINGLE “U” FROM DEBUT ALBUM

“Anthemic” “Rich and complete,” “Blended together with expert craftsmanship” – Pitchfork

“Falls distinctly between the bedroom and the dancefloor” – FADER

A hypnotizing visual piece, the video was directed by Jacob Robinson, the creative director who designed the U album cover and has worked with Tourist on a multitude of releases.

The visual translation follows on from the James Lewis-directed and Jacob Robinson art directed video for “Too Late,” which came off the back of the BBC Radio 1 playlisted track and Hype Machine #1 offerings, “Run” and “To Have You Back.”

Picking up a GRAMMY last year for his co-writer role on Sam Smith’s “Stay With Me”, Tourist wrote debut album U over the course of several years. Taking the listener through the beginnings of a relationship to the parting of ways, the 10-track offering takes a more stripped back approach, following previous singles and EPs including 2015’s “Holding On” (ft. Josef Salvat & Niia) which clocked over  1.6 million SoundCloud streams.

Having toured his exquisite album throughout Europe and the U.S, including Pitchfork, Panorama, and Bestival, fans will be treated to seeing this classically trained instrumentalist and producer perform his album live. 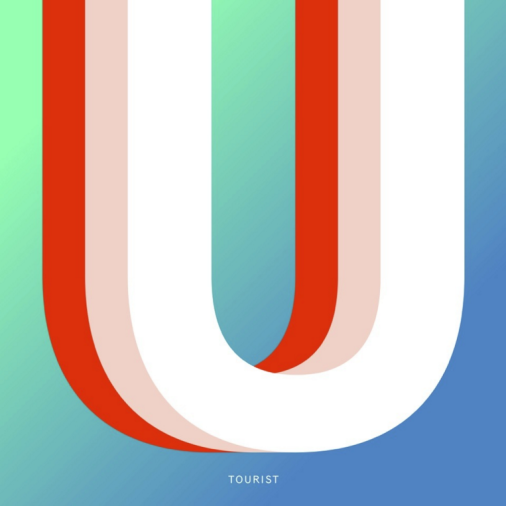