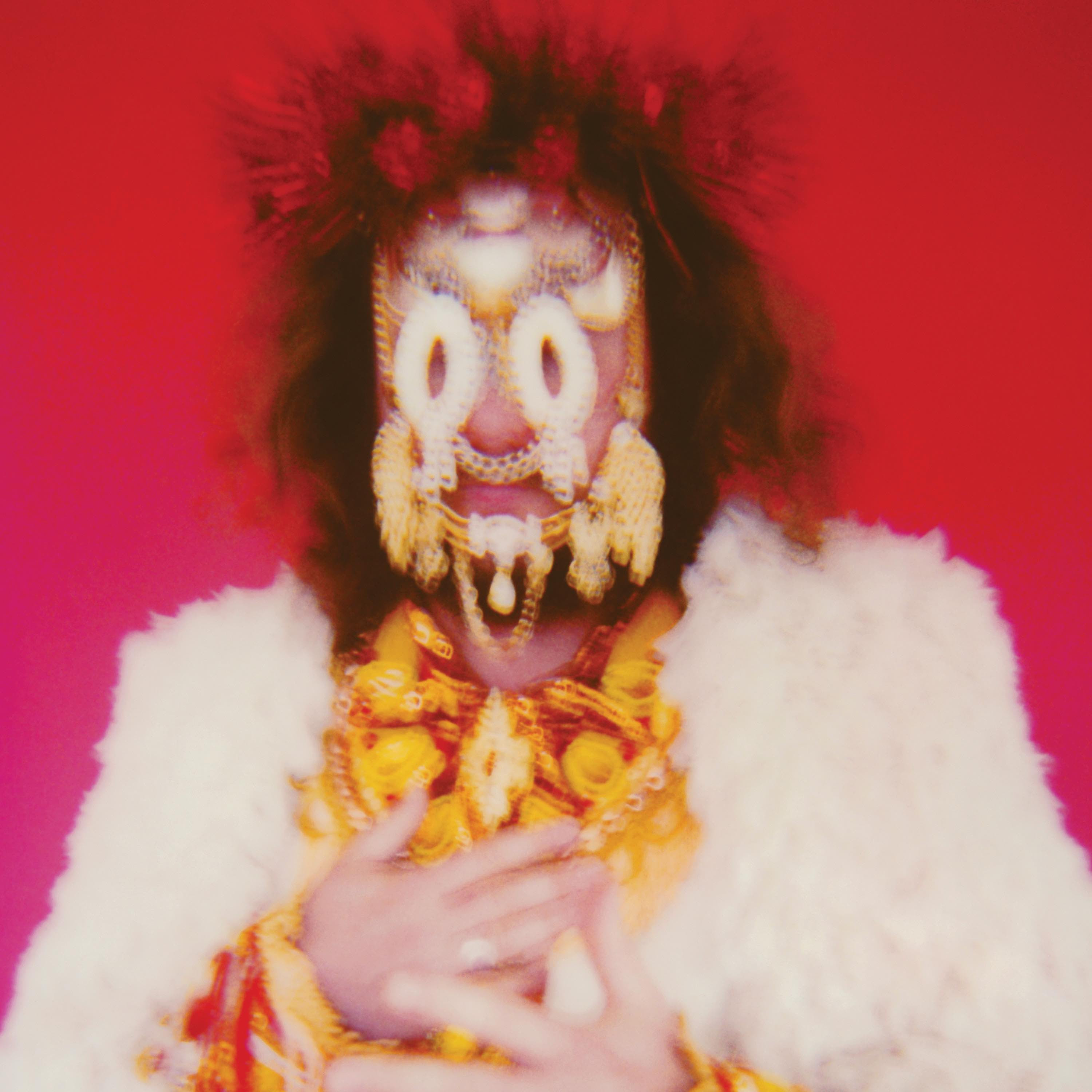 James Performs On “The Tonight Show Starring Jimmy Fallon”
On November 3, The Eve Of Album’s Release

Eternally Even, the new solo album from My Morning Jacket frontman Jim James, is streaming exclusively HERE as part of NPR’s “First Listen” series. The album – praised by NPR for its “arresting, soulful…transcendent tunes” –  will be released on November 4 via ATO/Capitol Records. Eternally Even follows James’ 2013 debut solo album, Regions of Light and Sound of God, and My Morning Jacket’s GRAMMY®-nominated The Waterfall(2015).

James will celebrate the release of Eternally Even with a November 3 performance on “The Tonight Show Starring Jimmy Fallon” and a U.S. headline tour. The run, which kicks off with two nights at Royale in Boston (November 15 and 16), will include shows at Terminal 5 in New York City (November 20), the Palace Theater in Louisville, KY (November 25) and the Orpheum Theatre in Los Angeles (December 9). Twin Limb will open on all dates. Tickets are available HERE. See below for itinerary.

Fans who pre-order Eternally Even digitally will instantly receive the first single, “Here In Spirit,” and “Same Old Lie.” James wrote “Here In Spirit” after attending a rally in Los Angeles on the day following the shootings at the Pulse nightclub in Orlando, FL. Consequence of Sound hailed the track as “a rallying cry.” Stereogum observed, “James soulfully sings over a classic syncopated drum pattern, whiny sustained synths, and glittering piano on the hook ‘If you don’t speak out/ We can’t hear it,’ paralleling the sentiment going around that if you don’t vote in this upcoming election it is truly a wasted vote like it hasn’t been before.”

Rolling Stone praised “Same Old Lie” as “hypnotic” and SPIN observed, “the song radiates a psychedelic sound resonant of the late ’60s, which were also a politically charged era.”

James worked on Eternally Even for over a year, at his home in Louisville and also during an extended stay in Los Angeles. GRAMMY®-nominated producer Blake Mills (Alabama Shakes), who co-produced Eternally Even with James, recalls, “When Jim first played me this music, the first thing I noticed was inventiveness of it all. But what really moved me was that the songs that he was building were so personal and inspired and beautifully crafted.”

Eternally Even is the next step in a creative journey that has included seven acclaimed albums with My Morning Jacket and works with the all-star Monsters of Folk, the Woody Guthrie tribute album New Multitudes, and the recastings of newly-unearthed Bob Dylan lyrics on Lost on the River. Named by Rolling Stone as “one of rock’s most powerful singers and one of its most fearless architects,” James has recently produced albums by Preservation Hall Jazz Band, Basia Bulat and Ray La Montagne’s latest album, Ouroboros. Fans can view My Morning Jacket’s recent performance on “Austin City Limits” when the episode premieres on PBS on November 12.