WATCH “ARE YOU LOST IN THE WORLD LIKE ME?”

Within just two days Moby & The Void Pacific Choir’s new video for ‘Are You Lost in The World Like Me?’ had gone viral, trending worldwide. One week in and this incredible animated video now has 14.8m plays on Facebook and 1.9m plays on Youtube .

The video is directed by critically acclaimed illustrator Steve Cutts, and is a lighthearted look at the collapse of our species and society which takes its inspiration from Max Fleischer’s iconic animation of the 1930’s.

Steve Cutts says, “For me the video is about our increasing dependence on technology and about human interaction today, or a certain lack of it. It focuses on the way tech is changing us – how we have become desensitized.”

Watch ‘Are You Lost in The World Like Me?’:

Moby adds, “A few years ago I saw Steve Cutts’ ‘Man’ video and was amazed and blown away. I did some internet sleuthing and found his e-mail address and humbly asked him to make a video for me.  And, lucky me, he agreed.  The video he made for ‘Are You Lost in the World Like Me?’ is without question one of the best videos that’s ever been made for one of my songs.”

“Are You Lost In the World Like Me?” has been taken from the debut albumThese Systems Are Failing by Moby & The Void Pacific Choir, out now via Little Idiot at http://moby.la/aylitwlm

Moby also released two new songs this weekend as part of the 30 days 30 songs playlist that features new tracks written and recorded by musicians for a Trump-free America. 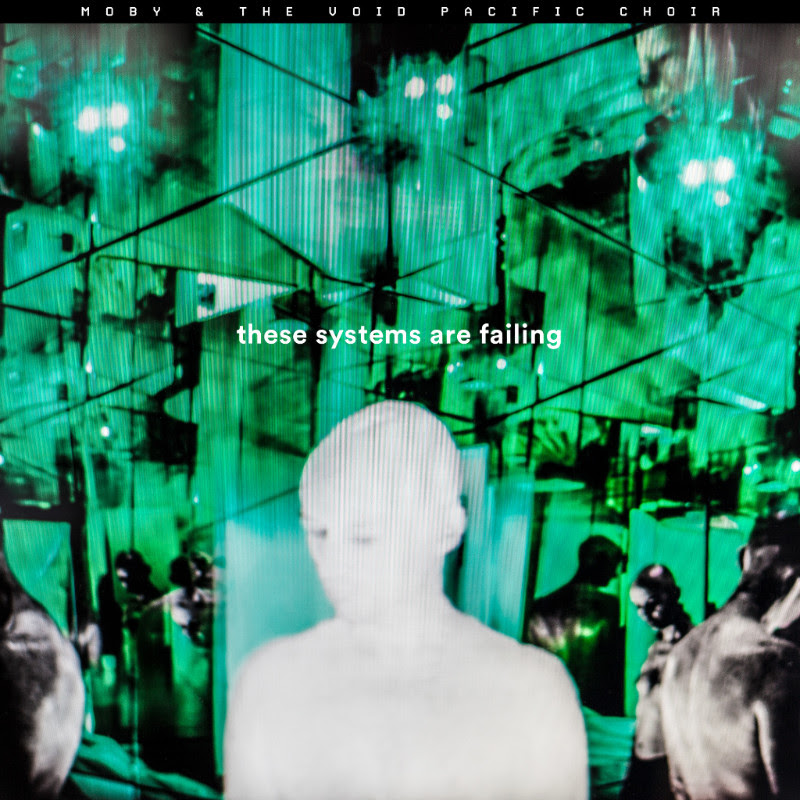