“Here In Spirit,” The First Single From
Jim James’ New Solo Album, Eternally Even,
Is Out Today 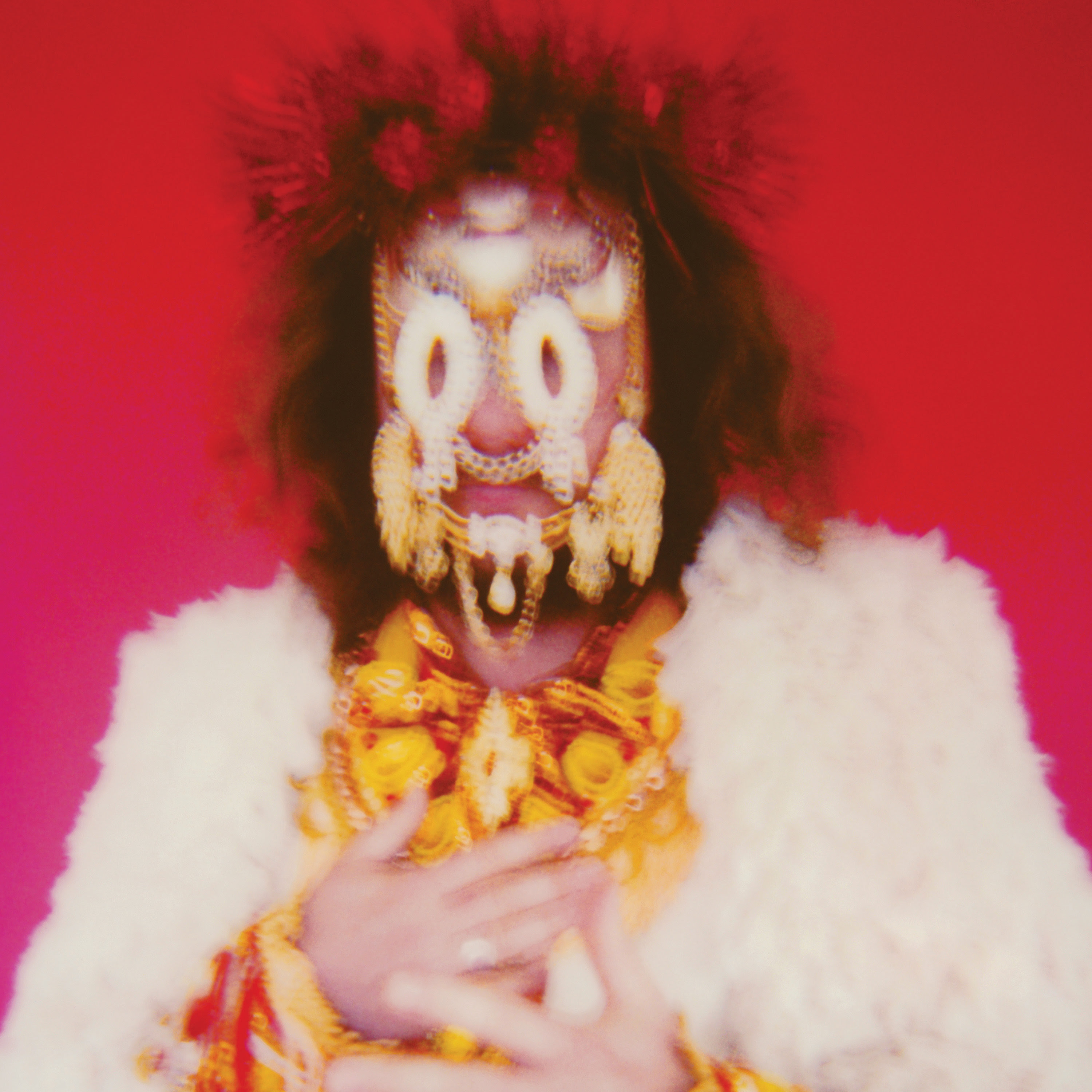 Pre-Order Underway For Eternally Even, Out November 4

“Here In Spirit,” the new single from My Morning Jacket frontman Jim James, is out today. Download “Here in Spirit” HERE, view the static video HERE and stream on Apple Music and Spotify. James wrote the song after attending a rally in Los Angeles on the day after the shootings at the Pulse nightclub in Orlando, FL.

“I was feeling so utterly gutted that things like this keep happening,” says Jim James. “It’s a song about speaking out and trying to be there for people in spirit even if you can’t be at every rally and battle. We have such a duty to speak out for equality and for each other. I will always lend my voice to whatever the civil rights issue is of the day, to whomever needs the most help and love.”

The track is from James’ new solo album, Eternally Even, set for release on November 4via ATO/Capitol Records. Beginning today, fans who pre-order the album digitally will instantly receive “Here In Spirit” plus “Same Old Lie.”

James will celebrate the release of Eternally Even with a month-long headline tour. The run will kick off with two nights at Royale in Boston (November 15 and 16) and include shows at Terminal 5 in New York City (November 20) and the Palace Theater in Louisville, KY (November 25). Tickets for all dates – including the recently added December 9 show at the Orpheum Theatre in Los Angeles – are available HERE. See below for itinerary.

Eternally Even follows James’ 2013 debut solo album, Regions of Light and Sound of God, and My Morning Jacket’s GRAMMY®-nominated The Waterfall (2015). One day last year, while touring Europe with My Morning Jacket, James went out for a walk. Some music he had made several years prior popped up on shuffle in his headphones and triggered a flood of new melodies and ideas.

“The whole thing really surprised me,” says James. “It was like a bonus gift from the universe. I didn’t set out to make a solo record – it’s not like I sat down and booked studio time. It just started and I was a slave to it, just helpless.”

After working on the album for over a year – at his home in Louisville and also during an extended stay in Los Angeles – James brought in GRAMMY®-nominated producer Blake Mills to co-produce the album with him. “I needed Blake to take it to another level,” James explains. “It was time to bring in ears that hadn’t been buried in this music for so long, to help me bring it into focus.”

The album’s nine songs are both immediately identifiable as Jim James music and also sound like nothing he’s ever done. Funky and spacey, concise but expansive, Eternally Even is the next step in a creative journey that has included seven acclaimed albums with My Morning Jacket and work with the all-star Monsters of Folk, the Woody Guthrie tribute album New Multitudes, and the recastings of newly-unearthed Bob Dylan lyrics on Lost on the River. Named by Rolling Stone as “one of rock’s most powerful singers and one of its most fearless architects,” James has recently produced albums by Preservation Hall Jazz Band,Basia Bulat and Ray La Montagne’s latest album, Ouroboros. Fans can view My Morning Jacket’s recent performance on “Austin City Limits” when the episode premieres on PBS onNovember 12.

NO COMPROMISE…BUT WILLING TO SACRIFICE.
BELIEVE WHAT YOU WANT.
GO ON AND BE WHO YOU ARE.
GO OUT AND GET WHAT YOU WANT…FULL OF LIFE.

THE STONE IS THROWN….IT’S COMING FAST…
THE NEXT THING YOU KNOW…
IT’S CRASHING THRU THE GLASS…
NOW WE’RE DOWN ON OUR KNEES PICKING UP THE SCRAPS…
WHATEVER IT TAKES WE’RE GONNA BUILD IT BACK.

NO COMPROMISE…BUT WILLING TO SACRIFICE.
IF THE MEANS TO AN END’S IN SIGHT – AND ONCE THE WORK IS DONE –
GO CELEBRATE WHAT YOU LIKE…
GO ON AND DANCE THRU THE NIGHT…
GO ON BE ONE WITH THE LIGHT – FULL OF LIFE.

THE STONE IS THROWN….IT’S COMING FAST…
THE NEXT THING YOU KNOW…
IT’S CRASHING THRU THE GLASS.
NOW WE’RE DOWN ON OUR KNEES PICKING UP THE SCRAPS…
WHATEVER IT TAKES WE’RE GONNA BUILD IT BACK.