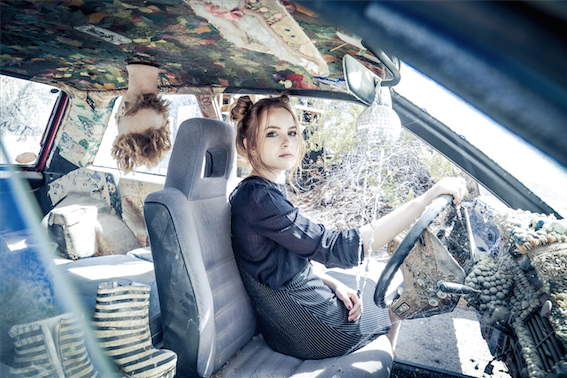 “Better than anything you’ll hear all day … a masterwork in craft and atmosphere”
– VICE’s Noisey
“Cool, refreshing, and totally different”
– MTV
“She’s diving head-first into a new sound, immersing herself in hip-hop, electronic, and alt R&B influences that have us floating along with her”
– Nylon
“Bridgit Mendler is back, and still rules”
– FUSE
“…an immersive piece of modern pop”
– Pigeons & Planes
“…an icy post-Imogen Heap hit”
– Stereogum

Los Angeles-based singer-songwriter and actress Bridgit Mendler is set to release her highly anticipated Nemesis EP on November 18th.  Upon sharing lead single “Atlantis,” the track hit#2 on Spotify’s Viral Chart, #1 on HypeMachine, and garnered over four million streams across platforms.  Bridgit also revealed the official “Atlantis” video with VICE’s Noisey who dubbed it “a masterwork in craft and atmosphere.” In advance of release, fans can now pre-orderNemesis on iTunes and Fanjoy, where details of an exclusive box set will soon be made available.

Today, Bridgit shares the “Atlantis” Tunji Ige remix, released today on all DSPs.  Featured prominently on Spotify’s New Music Friday, the remix pays homage to the unrivaled depth and translucency of her new sound.  She comments,“Tunji Ige put a fiery spin on this one! He was in heavy rotation on my playlists this summer so I’m fangirling that he worked on one of my songs!”

Nemesis is a four track collection of self-assured and bittersweet relationship songs that entwine pop with hip-hop, alternative R&B, even dancehall. It finds Bridgit confidently bending her voice like a sonic shapeshifter navigating emotional bullets. Penned in the studio with co-producers Book (Mischa Chillak) and Spencer Bastian, the EP sees Bridgit reach a new level of vulnerability and transparency. If her 2012 debut album launched her out of the songwriting gate, Nemesis is the career-changing work that has tested her mettle. 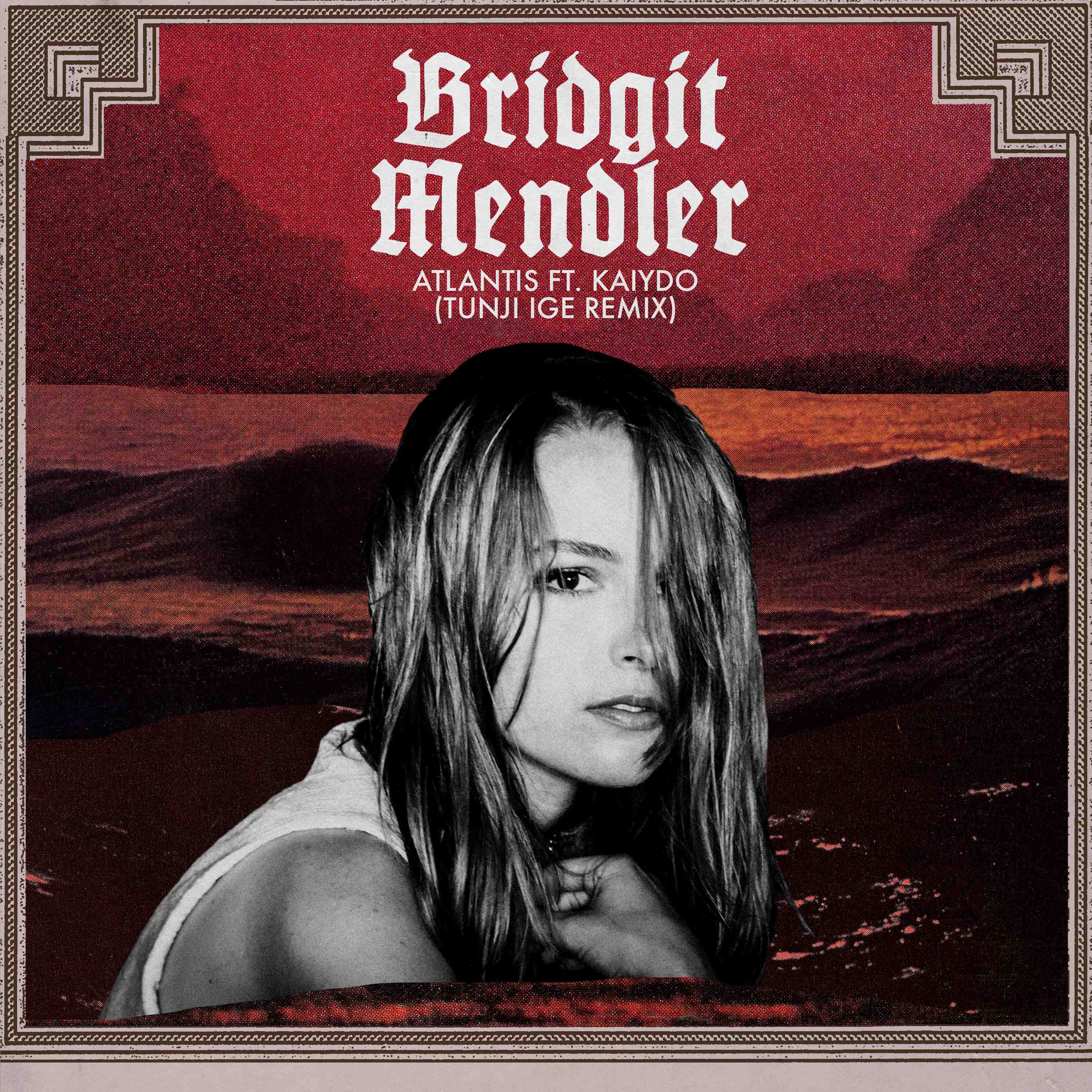