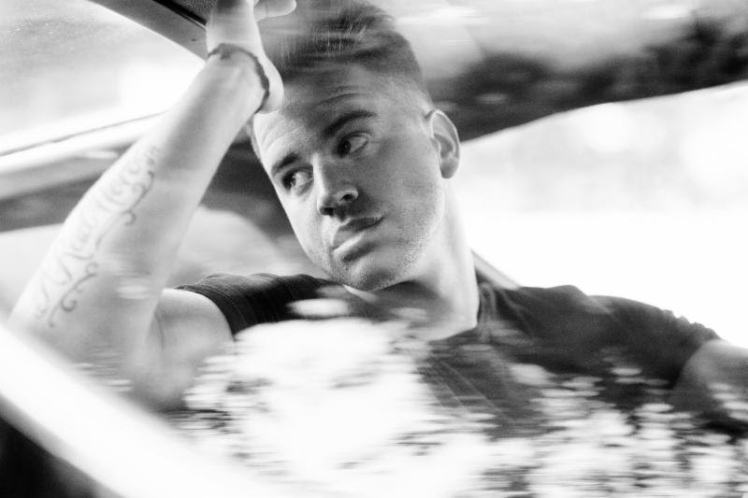 Rising star Ben Hazlewood has released a new official video for his single “Love Strong“, which was premiered yesterday on Ones To Watch.  The song was selected from Hazlewood’s recent Vanta EP and the Australian singer performed it for a live recording with his band at Ocean Way in Nashville, TN.
“Love strong is about a bittersweet goodbye, the fear of parting ways with someone so close to me but also wanting to see them succeed. I was worried as I have been churned up and spat out by the same city (she was moving to) and wanted to remind her to never lose the strength and spirit that was so uniquely hers.”  – Ben Hazlewood
“Love Strong” is the second of three live videos shot at Ocean Way and follows on the heels of Hazlewood’s video for “Stay Tonight” which PopDust called “One of the greatest vocal performances of the entire decade.”
Watch “Love Strong” by Ben Hazlewood :
Hazlewood’s EP, Vanta, was released on June 3rd, 2016. In addition to the videos shot at Ocean Way the EP featured the singles “Wanted” and “Paint Me Black ft. Mali Koa Hood“.
Ben Hazlewood on Social Media:
http://www.benhazlewood.com
https://twitter.com/BenHazlewood
https://www.facebook.com/benhazlewood?ref=br_tf
https://www.instagram.com/benhazlewood/
https://www.youtube.com/benhazlewood