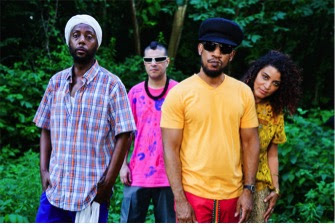 BROOKZILL! represents a family that extends far beyond its four principal players (Prince Paul, Ladybug Mecca, Don Newkirk, Rodrigo Brandão). Fusing old-school New York hip-hop with the sounds of Brazil, the fusion-focused supergroup are giving rise to a borderless community of artists and fans, a cross-cultural, cross-continental tribe of Brookzilians driven by love of rhythm and spiritual purity through sound.

Today they share the new single along with a lyric video for “Let’s Go (É Noiz)” with ELLE Magazine off their debut album Throwback To The Future out October 7th onTommy Boy Ent. The track – which is available as an instant grat download with album pre-order – is a call to arms for the Brookzillian community.

“‘É Noiz’ is Portuguese slang meaning ‘it’s us.’ It’s the only riotous song on the album, a call for action, BROOKZILL!-style. A call to simple, non-consumerist lifestyles where the depth of character and purity of spirit is way more powerful than greenbacks and kicks,”the band explains. 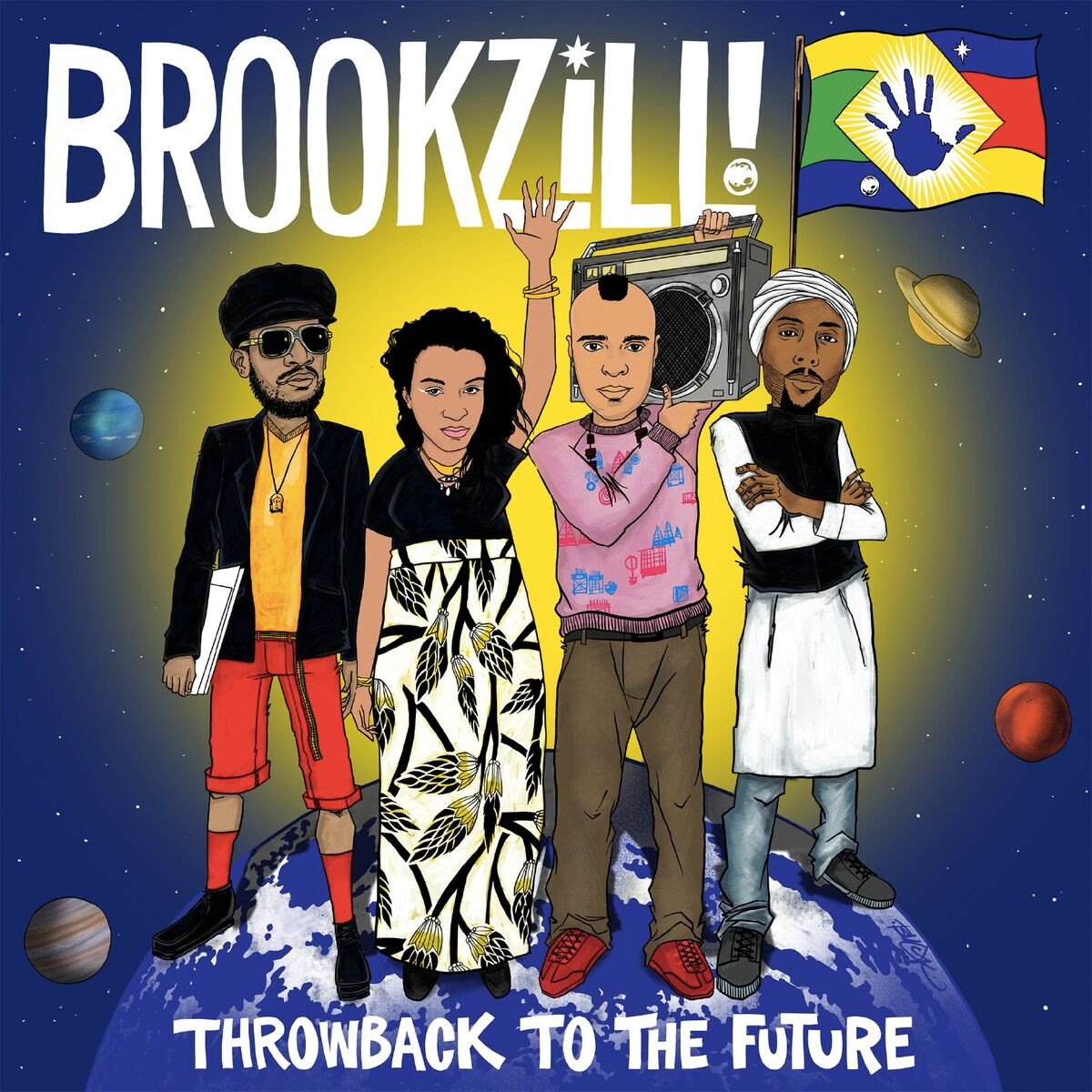