“The Bend In The Break” swings like a wrecking ball; slow and deliberate but still wildly destructive. – AV Club

“We wanted to take a more critical approach to creating new music. We tried not to change our sound, but to grow it. The question, essentially, was: how far can we bend without breaking our music?” – Alfred Brown IV, Dangers

Dangers is a hardcore punk band from Los Angeles, California. They have been playing basements, garages, living rooms, squats, warehouses, banquet halls, high school auditoriums, Adriatic beach resorts, abandoned Soviet furniture factories, and public park gazebos since the winter of 2005. In their decade of existence, they have booked their own tours across the United States, Europe, United Kingdom, Australia, Japan, and Southeast Asia.

After self-releasing two critically-acclaimed LPs and two EPs on their own Vitriol Records, they are now pushing their third LP, ‘The Bend in the Break‘, out into the world via Topshelf Records. It is an attempt to locate the band within the rapidly changing landscapes of both loud music and our rotten culture-at-large and finds the band incorporating its roots into a sound and performance more their own than ever.

Listen To ‘The Bend In The Break’:

‘The Bend in the Break’ features photographs made by vocalist Alfred Brown IV, many of them from quieter moments spent on tour. The fractured nature of the cover is an interpretation of the album’s title, whereby the world bent and fractured, but still not entirely “broken.” ‘The Bend in the Break’ was recorded to tape at The Atomic Garden with producer Jack Shirley, the band’s close friend and sometimes-tour-mate. 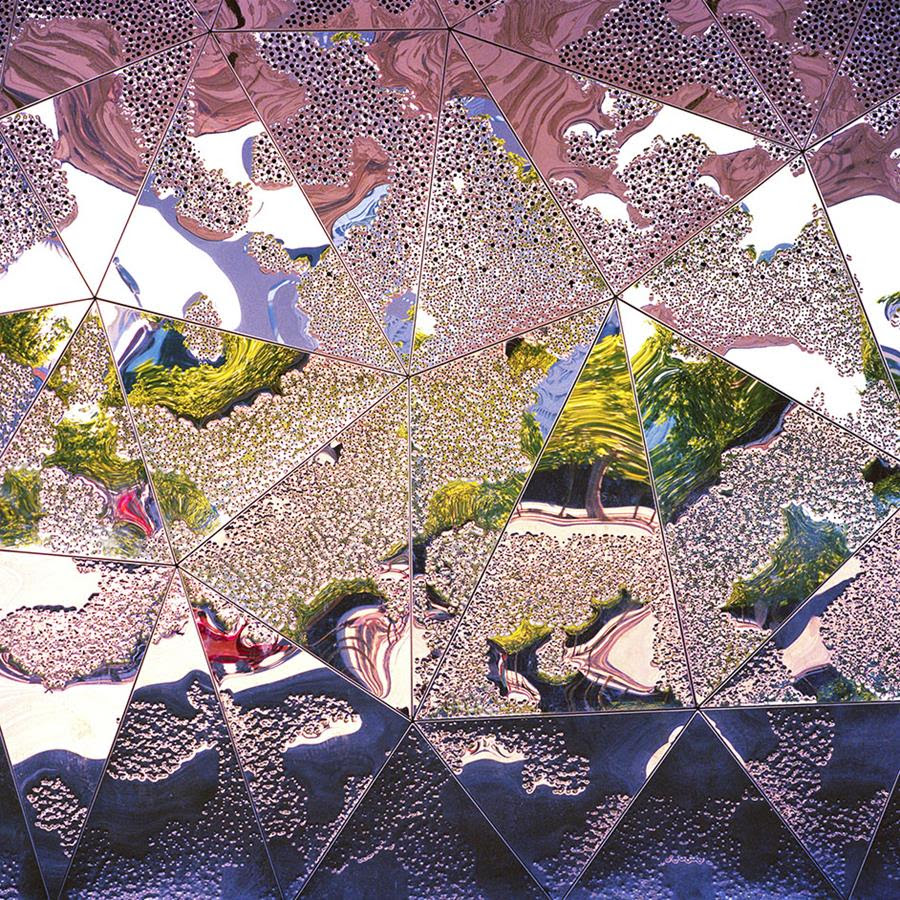 Track Listing
1. Human Noose
2. Those Sad Plebes Down Below
3. Darkest Arts
4. The Bend in the Break
5. Kiss With Spit
6. Loose Cigarettes
7. The Great American Songbook…
8. Softer Science
9. It’s The Devil I Love
10. The Straight World
11. Very Small and Weak in the Land of Barbarians
12. …In Sharp Decline
13. To Finn, With Our Regrets