“a dazzling listen” – All Music

“An intellectually dense landscape of ambitious energy, Beck-like adventurous compositions and multilayered fantasia full of beautiful complexity” – God Is in The TV 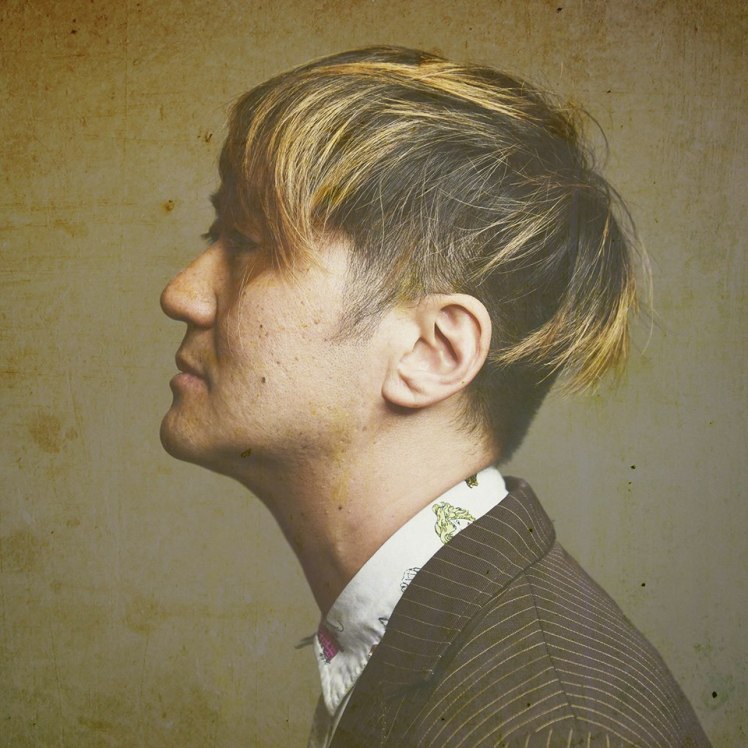 Born in Seattle and first coming to prominence as the singer for New York electronic rock outfit Jupiter One, Kauru Ishibashi soon became an in-demand violinist touring with the likes of Regina Spektor, Sondre Leche and of Montreal before embarking on a solo career under the stage moniker Kishi Bashi.

His first two studio albums – 151a and Lighght – were released to rave reviews but the demands of promotion came with a price. “Touring and its accompanying lifestyle took a heavy toll on my soul and my family,” revealed Ishibashi recently.

Emerging as a result of these personal struggles and creative roadblocks, the forthcoming album ‘Sonderlust’ is his most intimate and artistically adventurous work to date, brought to life with the help of producer Chris Taylor (Grizzly Bear), engineer Pat Dillet (Angelique Kidjo, David Byrne), and drummer Matt Chamberlain (Morrissey, Fiona Apple, of Montreal.)

Speaking on the conception of ‘Sonderlust’, Ishibashi notes that his new songs didn’t come immediately or through his usual process: “As I sat down to write songs last summer, I went to all my usual conduits of creation: violin loops, guitar, piano, and I came up with the musical equivalent of fumes. I tried to create orchestral pop recordings that I assumed were my forte, and in turn, I found myself standing in front of a creative wall of frightening heights.”

This uncertainty paired with significant changes in his personal life led Ishibashi to experiment with a new musical direction, one which required him to dig deeply into his soul and tackle complex matters: “I questioned everything about what it means to love and desire…the difference between loving someone and being in love”

‘Sonderlust’ Is Available Now Via: