Out Now: New ‘Get To You’ EP from ‘Weird Together’s’ Dick Johnson 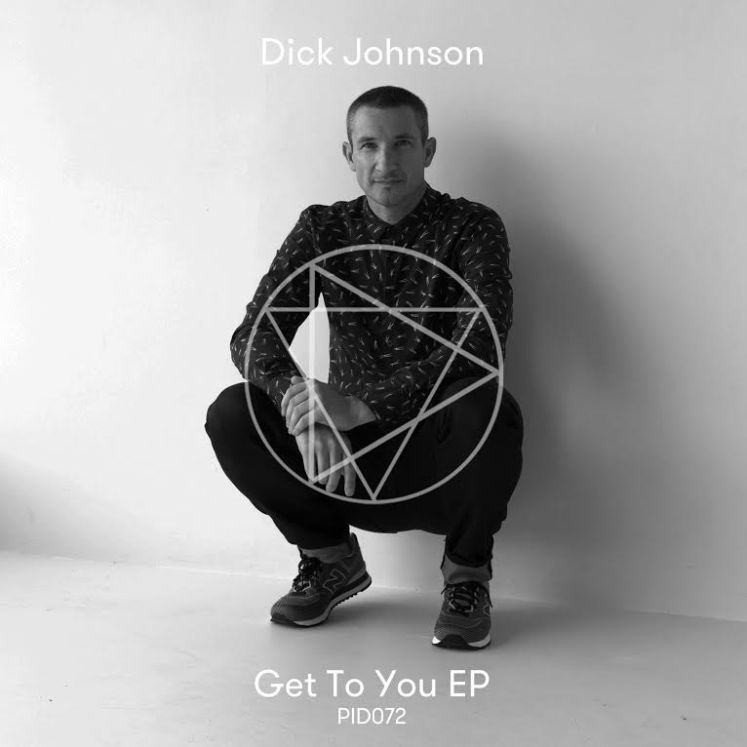 It was amidst the acid house madness of the 90s when teenage Dick Johnson (previously known as Magic J) began his rise to notoriety during his residency at Manchester’s legendary Hacienda Club. He has since gone on to produce and remix hundreds of tracks for a variety of different labels, including 3 of his own (Shaboom, MagicTrax, Neat), eventually landing his first release with Jesse Rose’s ‘Made To Play’ in 2006 with ‘Scanning For Viruses’ and once again under his new moniker on ‘Play It Down 2013’, with the 2Track EP ‘Hello/BabyTalk’. He then followed up a couple years later with 2015’s “In My Bones EP” which garnered some major support from the likes of Davide Squillace, Maya Jane Coles, and Riva Starr to name a few.

Over the course of his lifetime, he has toured the world, DJing, founded and ran multiple labels, hosted his own radio show, started his own nightclub, and has even done soundtracking for movies and television. As well as his own productions, Dick has done remixes for the likes of Claude Von Stroke, DJ Sneak, Ian Pooley, Worthy, Crazy P, and Fred Everything. Recently he’s seen great success as part of New Zealand band ‘Weird Together’. If there was ever a man more traversed in the ways of living a successful and fulfilled career in music, he’d be tough to rival Dick Johnson. All these years later, and he’s still putting out top notch House records.

‘Get To You’ is now available on iTunes, Beatport, and Spotify