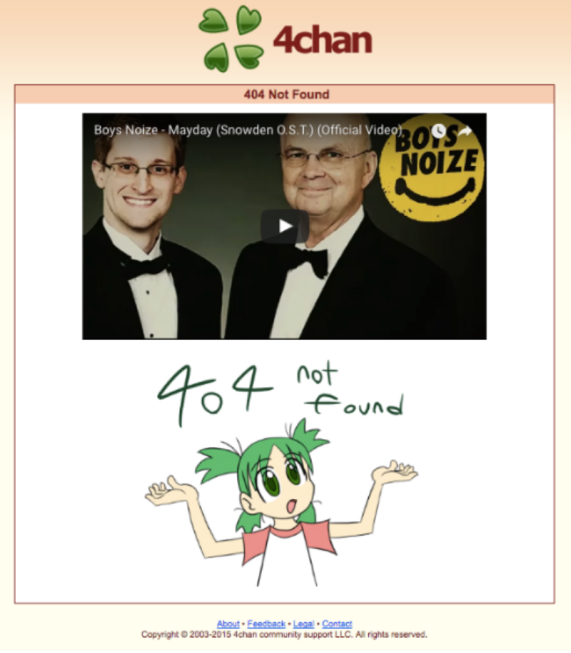 “Boys Noize debuted this music video in the most counterculture way imaginable. As subversive of an artist as Boys Noize is, a brand tie-in with 4chan is even a bold statement for somebody like him to make.” – Magnetic Magazine

On the producer’s fourth studio album, Mayday, Boys Noize confronts the life-invasive topics of surveillance and freedom. Boys Noize, in collaboration with Oliver Stone, references these issues in the official video for “Mayday”. It was fittingly premiered by the frequently discussed message board 4Chan’s 404 error page HERE, and on top of this, it is one of the two first music videos featuring film from the director in 25 years. In addition to new Boys Noize score compositions, “Mayday” is featured in the movie Snowden and its video contains exclusive footage from the film, which hit theaters last Friday.

Alex Ridha made his DJ debut at the age of 15 taking a teenagerʼs love of techno and house to a global scale. He established himself as one of the world’s preeminent wizards behind the decks, being anointed one of the “Top 10 DJ’s Who Rule The World” by Rolling Stone, elected “Best Electronic Act” by Beatport 3 years in a row, and lauded by virtually every dance authority. He´s rocked the world’s biggest stages, lit up Coachella three times, stormed Lollapalooza, and headlined festivals and clubs on every continent – from Berlin techno temple Berghain to Fuji Rock in Japan and Justin Vernon’s Eaux Claires Festival in the woods of Wisconsin. All on his own terms. As an artist and producer Boys Noize has created a sound that is peerless, uncompromising, and enduring – respected in the scene, banging from underground to mainstream, his work flies in the face of convention at every turn. Known for staying true to his maverick instinct and solid vision channeling a myriad of influences from the past to create something fresh, new and exciting, Boys Noize released his fourth solo album Mayday on May 20th, 2016, continuing with unstoppable momentum. 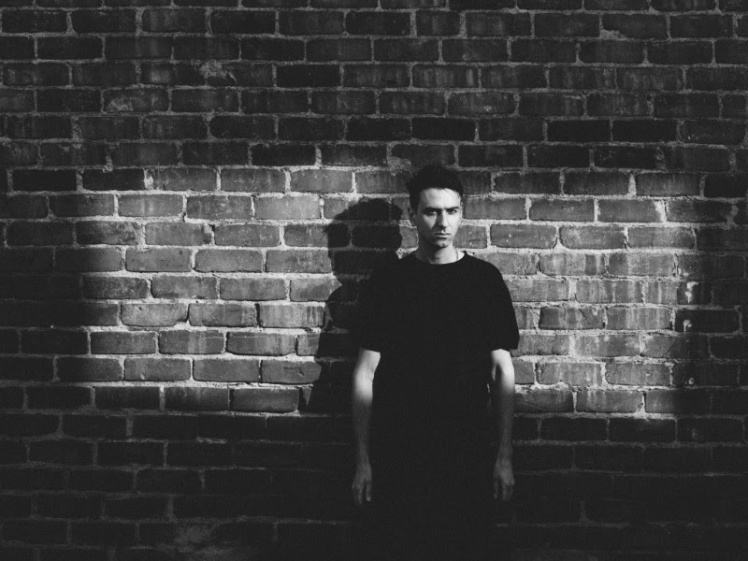