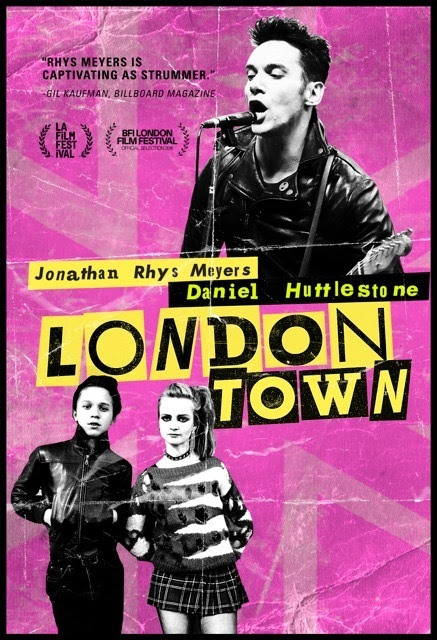 IFCFilms announced that Derrick Borte’s London Town will receive a day and date theatrical/TVOD/Digital release on October 7th with theatrical engagements in New York and LA and digital releases on iTunes and VOD, with more play-dates to follow.

England, 1979 and unemployment has hit the working class suburbs of London particularly hard. 14-year-old Shay (Daniel Huttlestone, Into the Woods) has had to grow up quickly, taking care of his 6-year-old sister while his father (Dougray Scott) works two jobs to make ends meet. After being exposed to the music of The Clash through a tape from his absent and estranged mother (Natascha McElhone) and meeting 15-year-old Vivian (Nell Williams), Shay discovers the burgeoning punk music scene and experiences his first love.

After his father is injured in a work accident, Shay takes over driving his cab and one fateful night, picks up Joe Strummer (Jonathan Rhys Meyers), the lead singer of The Clash. Through being forced to take care of his family, his friendship with Strummer and his relationship with Vivian, Shay passes some important milestones on his way to adulthood. 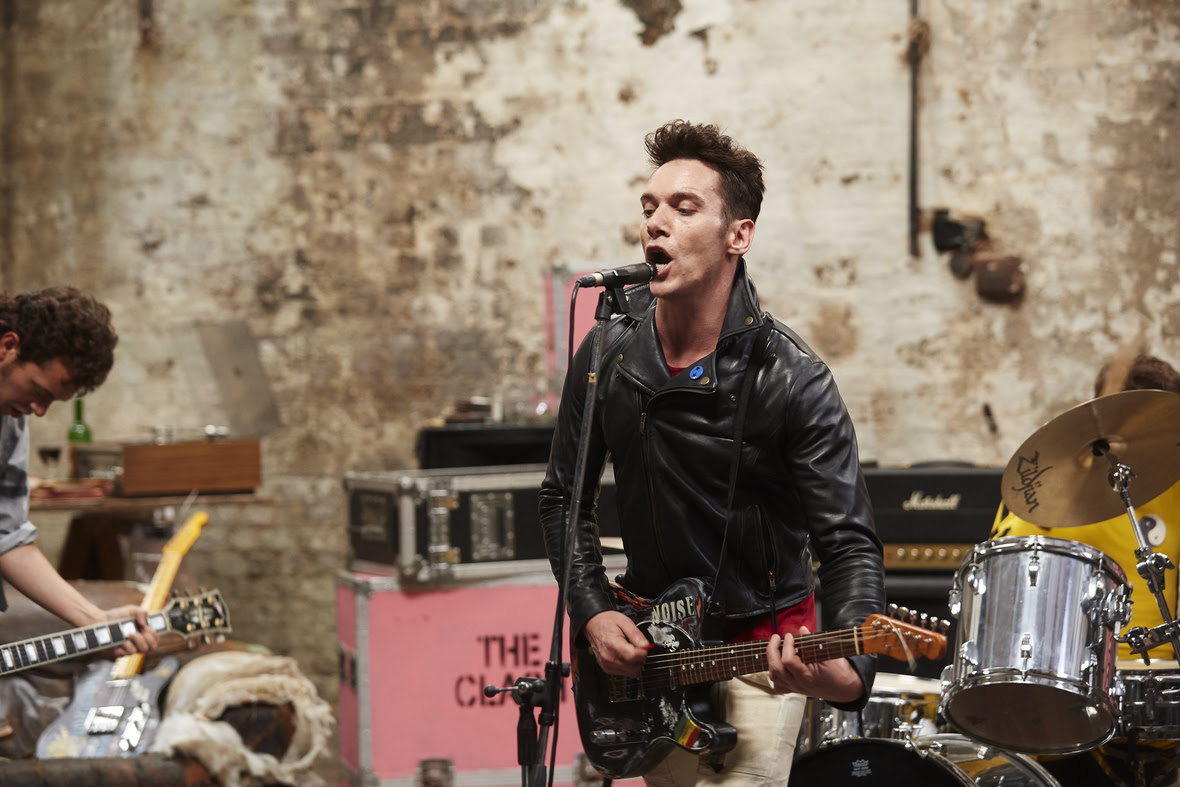