“Older is anchored in the personal… The songs are sharp, but still playful and poppy”
– ELLE Magazine
“Ms. Naïm has gone on to a prestigious artistic career.”
– The New York Times
“Powerful vocals”
– Paste
“Yael Naim is pretty much the textbook definition of a world citizen”
– Consequence of Sound 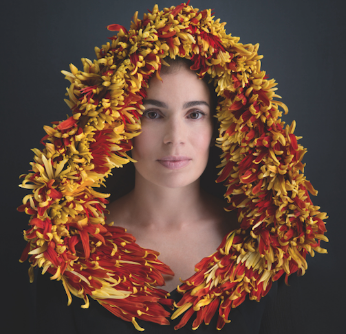 Mixed by Grammy winning producer Michael Brauer (Coldplay, Grizzly Bear, M Ward), Older is a collaborative effort by Naim and producer David Donatien and was recorded in their home on the outskirts of Paris. It paints the picture of a woman who has grown and come into herself, having become a mother for the first time and lost a beloved grandparent.

The 2016 French “Artist Of The Year” winner and “Album Of The Year” nominee sets her sites on the U.S. with the stateside release of the new album (certified Gold in France) and series of upcoming tour dates below!