Watch the video for “Skyscraper” at Noisey HERE 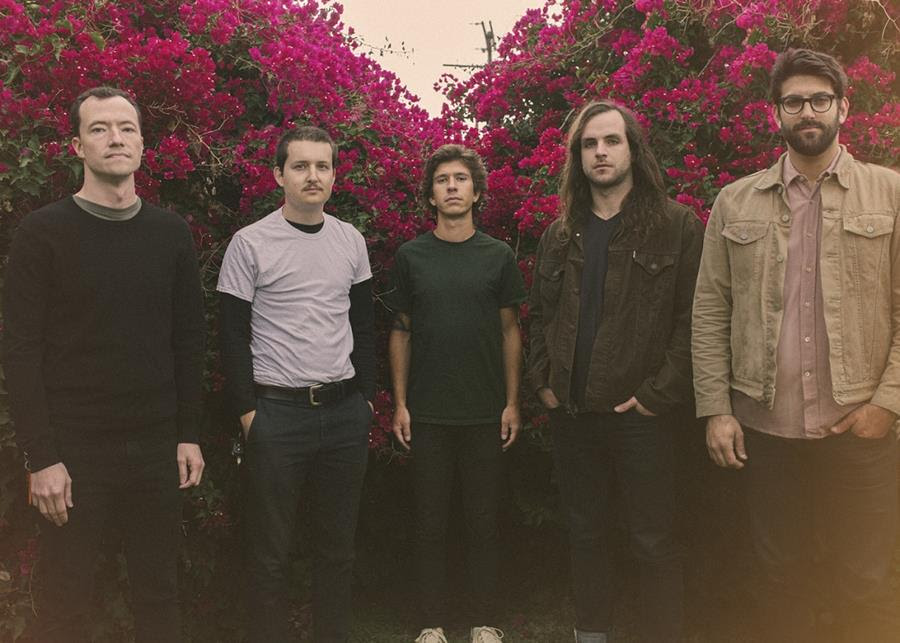 Last week, Touché Amoré shared “Skyscraper” featuring guest vocals from singer-songwriter Julien Baker. It is known that Stage Four is an album about the passing of front man Jeremy Bolm’s mother. But more specifically, the song “Skyscraper” is about the time he and his brother took their mother to visit New York City before she was gone. Bolm explains:

“My mother always dreamed of New York City. Whenever I would travel there, she’d demand stories including hyper-specific details of the buildings and a new tchotchke of a historic landmark. She had moved from Nebraska to California and was never able to travel east. When she was diagnosed with cancer, I knew I had to make the trip happen. In the spring of 2014, months before she passed, her dream came true. My brother, her and I hit every tourist location imaginable. Aside from the cancer making her weak, she had severe scoliosis which prevented her from being on her feet too long, so we pushed her all over the city in a wheelchair. It got us to the front of every line as if she were royalty to now everyone, not just me. Her eyes lit up in time square, and her mouth never lost a smile on the subway train. “Skyscraper” is a thank you letter to the city that brought her so much joy at a time when joy felt unattainable. Her ashes were buried in her small hometown in Nebraska I’ll likely never see again, but when I’m in New York City I feel her love.”

Stage Four is the band’s follow-up to their 2013 critically-admired album Is Survived By… . It was recorded in Studio City, California with producer Brad Wood. Stage Four will be released on September 16th and pre-orders are available HERE.