‘The Blue’ is the first cut from Cocoa Futures’ forthcoming ‘Blue’ EP – produced by Marc Withasee (Micachu & the Shapes) – out on 2 December.

Listen To ‘The Blue’ HERE 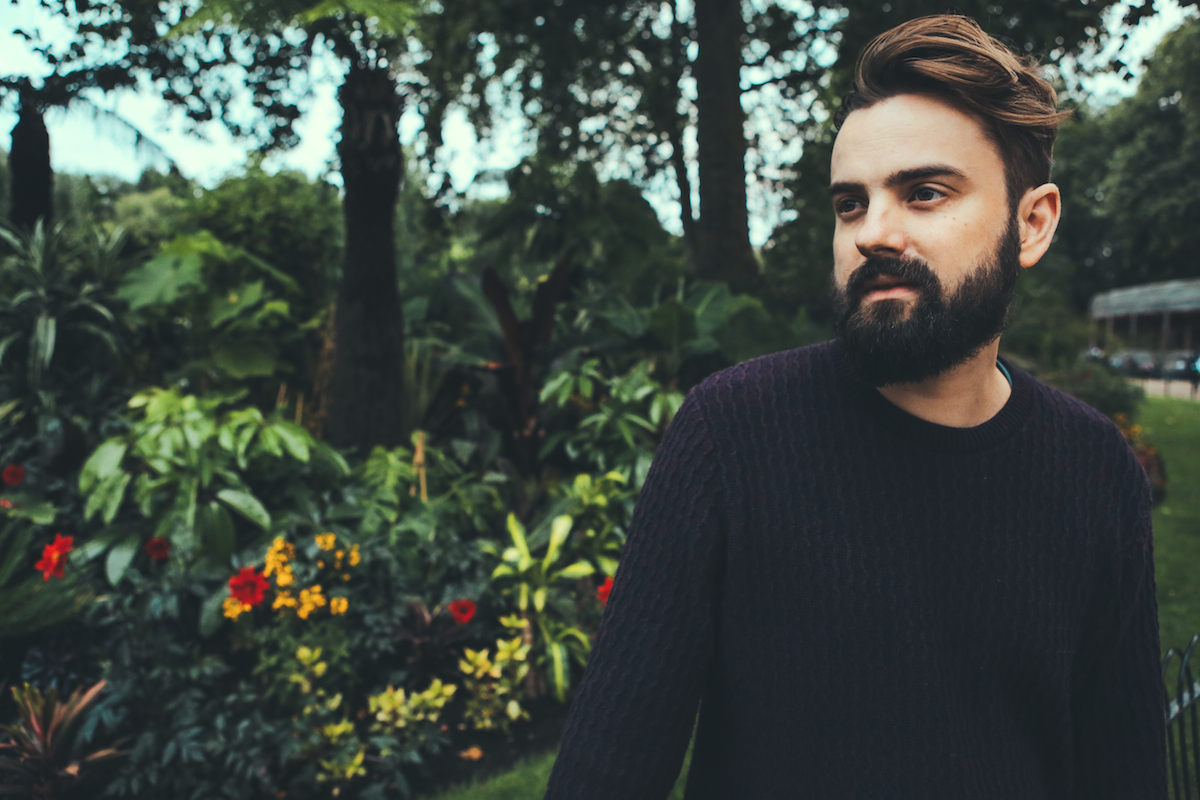 Composed around an eerie, looped ice-cream-van siren and a big dumb bass riff, ‘The Blue’ is sonically fitting for a track concerning the symbiotic relationship of the gleeful and the gloomy. “It’s a good idea to feel sad sometimes,” says Cocoa frontman Greg, “but the things you can do to avoid feeling down can be really, really fun.”

It’s a sentiment delivered through a song that’s anchored by a super-fat metronomic midtempo groove that administers dancefloor thrust to melodic trills and percussive interjections while Greg urges us all to “Catch Up”. Characteristically Cocoa Futures, ‘The Blue’ is electro-inspired dance-oriented pop, at once absorbing and accessible but equally as adventurous, revealing new surprises and musically creative tricks with every listen. Fuck art, let’s dance? No need. Cocoa Futures have them both covered.

“Our ethos is pretty simple – to be ambitious about making music we’re proud of. And to have a nice time.” Greg, Cocoa Futures

Scotland-bred and London-based, Cocoa Futures are the brainchild of frontman Greg (vocals/bass). They specialise in pristine pop harmonics crossed with a taste for the unexpected. Greg assembled a band including Dave (drums), Zoe (keys) and Jack (guitar) and first came to prominence in 2014 through the self-released upbeat singles ‘Do Something’ and ‘Scotland’ while commanding distinguished reviews for their select live shows, which included the Great Escape and Camden Crawl festivals.

This early promise served as a staging post for the band to determine their musical direction and decamp to the studio to write. And write. Crafting and developing manifold demos became a daily pastime for Greg and when he sent a batch of these over to producer Marc Withasee (Micachu & the Shapes), he received a wordless reply that contained an amazing first draft of what would evolve into ‘The Blue’.

Listen To ‘The Blue’:

Withasee and Cocoa Futures bonded over a love of ‘messed up’ pop and the producer was instrumental in setting tempos, tweaking arrangements and bringing out the band’s penchant for building tracks around loops and effects as they collaborated on the four-song ‘Blue’ EP, completed in early 2016.

When Greg shared the results with Lost In The Manor Records, the label wasted no time in offering the band a contract and the EP’s release will coincide with a number of key London launch dates. ‘Blue’, mixed by Max Taylor and mastered by Jason Mitchell, is immediate yet intriguing, a collection of fantastic pop moments wrapped up in a music of great depth, and its release seems set to propel Cocoa Futures to the frontline of UK pop’s key innovators.