“The band gleefully pound their way through the track with an enveloping and thick sound that would make Rivers Cuomo wet his pants.” – Overblown 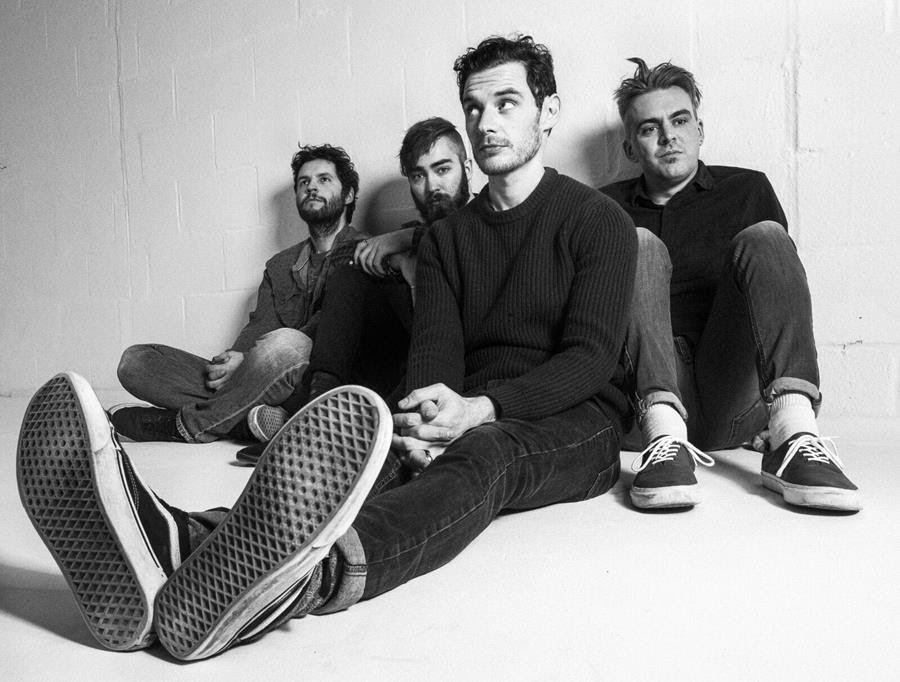 “a fuzzed-up track that’s the perfect soundtrack to a lazy afternoon.” – Upset

“waves of outwardly catchy choruses and sun-blistered chords.” The 405

“The band gleefully pound their way through the track with an enveloping and thick sound that would make Rivers Cuomo wet his pants.” – Overblown

Black Surf have an unusual backstory having formed in 2014 through the wonders of FaceTime and Dropbox. The fruits of their exchanges between Leeds, UK, and Sydney, Australia have come to form their debut EP Let’s Pretend It’s Summer, recorded at Greenmount Studios (The Cribs, Pulled Apart By Horses, The Vaccines).
Listen to ‘Bastard Man’:

Black Surf specialise in the kind of fuzzed-up, adrenaline-shot indie-rock that’s straight to the point and doesn’t outstay its welcome. New track Bastard Man is no exception. Talking of the track, vocalist Ali Epstone said; “Bastard Man is loosely based on Larry David’s character in Curb Your Enthusiasm. I think maybe, we all have a bit of that sociopathic nature within us? I just love and envy to some degree, that people have no filter and say and do exactly as they please sometimes. For right or wrong, I respect that mentality in people even if I don’t agree with the BS that comes out their mouth. I guess it’s the brutal honesty without any fear or care of consequence.”