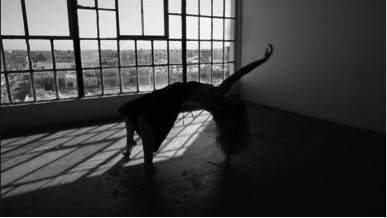 “A simplistic love lullaby that’s soothing and catchy, with a beautiful video to
accompany it” – Impose Magazine

Musician, filmmaker, and activist Ariana Delawari has released a visual accompaniment for track “Here Is My Love” which premiered today on Impose Magazine. She directed the music video herself and enlisted Kathryn Burns for the choreography. A contemporary dance piece, the video is cast with dancers who are each from different stylistic backgrounds performing the same movements. The song comes off of Delawari’s recently released double album Entelechy I & II. Entelechy, meaning fulfilling one’s potential in Greek, is Delawari’s second full length. Entelechy I was produced by Butchy Fuego (a.k.a. Electronic artist San Gabriel) and Entelechy II is the same collection of tracks presented as acoustic and unproduced featuring Salar Nader – a fellow Afghan-American and a famed virtuoso of the tabla.

Watch ‘Here Is My Love’:

A fictional short film titled Entelechy was also released prior to the album’s debut. It serves as the visual manifestation of the album’s creative direction. The fictional short was written and directed by Delawari, produced by artist-curator Nicole Disson (Sleepover LA, THE SERIES), and follows Delawari through a guided, shamanic dream-state. It’s a mystical musical that introduces the album’s themes of spirituality and self-discovery presented as a film about the state of the world, the destruction of the earth, and a dream of a brighter unified future.

Born and raised in Southern California, the multi-media artist boasts an impressive resume. Her psych-folk musical creations earned her a fan and collaborator in acclaimed director David Lynch. She is an award winning filmmaker for her feature length documentary about the making of her first album, Lion of Panjshir, in Afghanistan and her family story called We Came Home that was just acquired for distribution. And, she is an activist whose life’s passion culminated in a TED talk. Now she is taking another step forward with ENTELECHY. 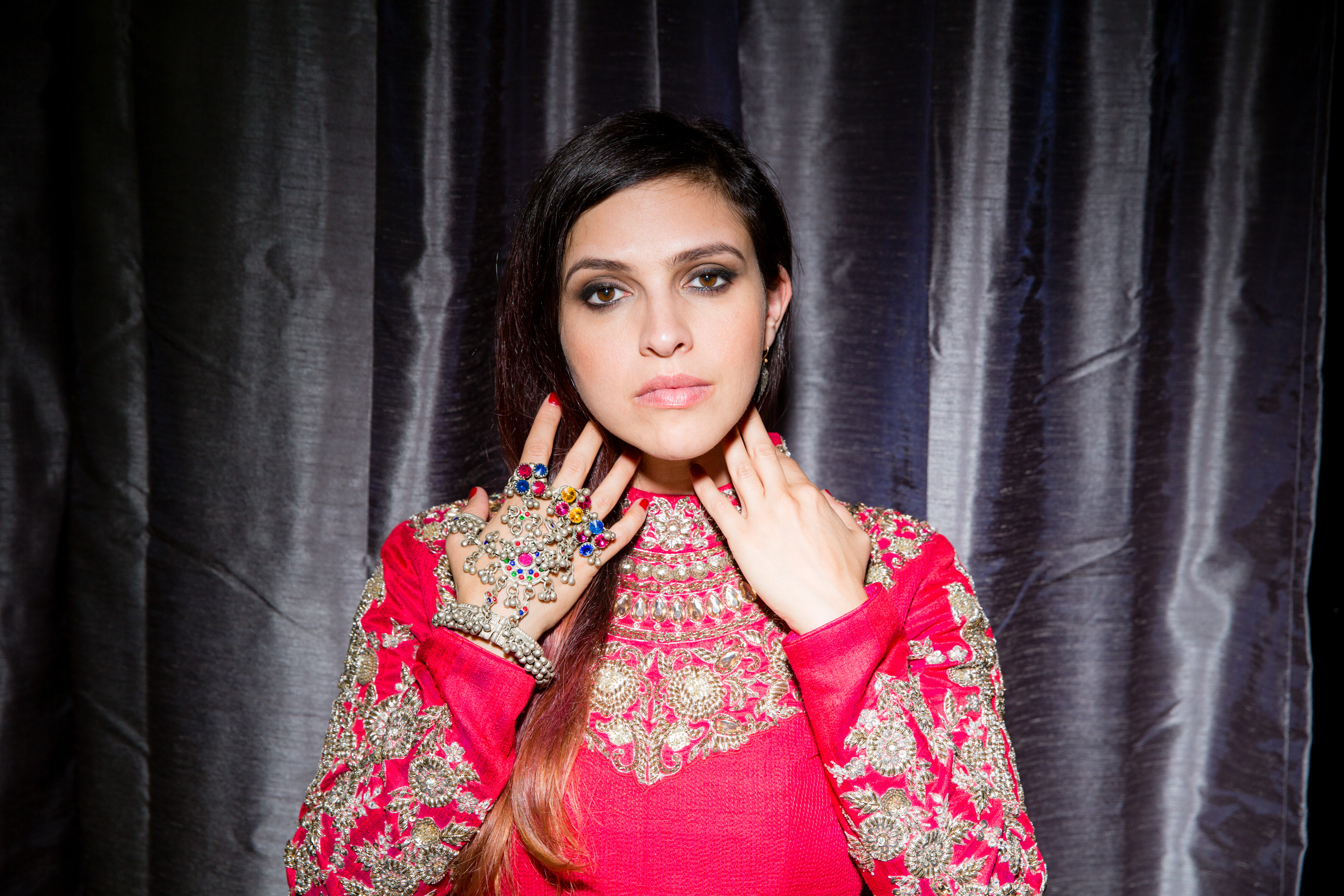