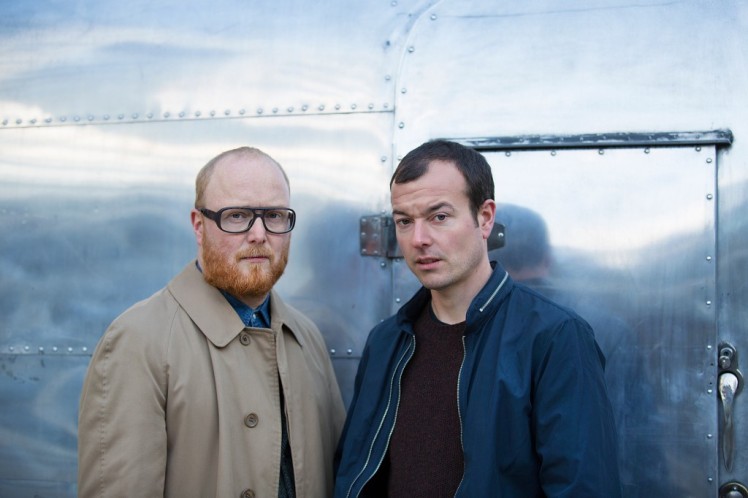 The Flight, comprised of duo Joe Henson and Alexis Smith, return with the SARAH EP  released now via Apologetic Recordings. This, their third extended play, comes after previous EP releases Hangman and The Sinner Inside.

‘Sarah’ marks the pair’s latest songwriting foray, an immediately engrossing cut which teases their upcoming SARAH EP. The track, which begins life stripped in its folk-pop essence, is quick to assert its broader spectacle – the deep, bass weight of the likes of Massive Attack begin to creep in, combined with wide-reaching, synth-lined choral breaks.

The Flight’s Joe Henson and Alexis Smith began collaborating in 2005, co-producing an album for Henson’s then band Seventhsun, spurring a decade-long musical partnership.

The duo have, to date, worked with some of the industry’s biggest names including Lana Del Rey and newcomer Alex Maxwell, as well as composing major soundtracks for such renowned titles as Assassin’s Creed and Alien Isolation, the latter gaining them a BAFTA Games Awards nomination.

Tracks across The Flight’s latest release feature guest vocalist and prominent musician in her own right Kami Thompson, who makes up one half of folk-rock band The Rails, who has toured with the likes of Bonny Prince Billy and Sean Lennon. Heightening tracks on the EP such as ‘Tears Run Dry’ with a bolstering, choral harmony, Kami brings about an increased, voluminous presence on the SARAH EP, allowing The Flight to stretch into truly ambitious places.

The full track list for the SARAH EP is as follows:

Sarah EP is out now and available via iTunes 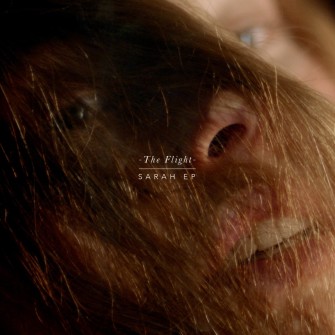